It’s Calgary’s oldest film festival and only one of a few in the entire world that showcases film exclusively on Super 8 and 16mm. The $100 Film Festival is presented by the Calgary Society of Independent Filmmakers annually and they are gearing up to make the 2017 iteration outstanding. After all, it is its 25th anniversary.

“We’re really excited for this, especially as the oldest film fest in the city,” says Nicola Waugh, CSIF’s Programming Director. “We’ll be celebrating with a special retrospective program of films, which we plan to tour across the country in the spring. We’ll also have a big party with film-based performances and will be welcoming a very prolific Canadian experimental filmmaker as our visiting artist.”

Launched in 1992, the festival was about making films on a limited budget, but shifted it focus to the medium of celluloid—16mm and Super 8—as the years progressed.

“It’s now one of the only festivals in the world that showcases exclusively on small format film. If you work with film, this is an amazing opportunity to have your work shown in the way it was meant to be seen,” explains Waugh. 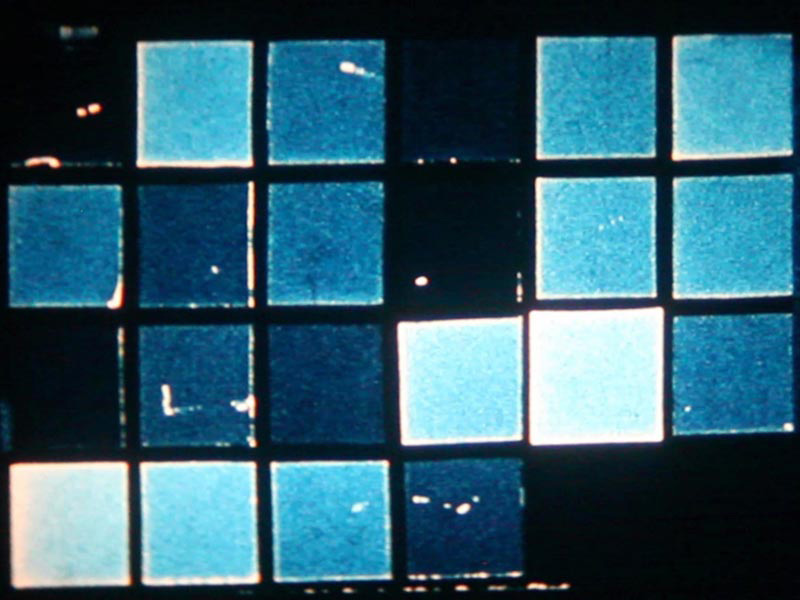 And although the festival does give out prizes, Waugh would not classify it as a contest.

“Its a celebration of film, both of the medium and the content. The films at our festival are usually never screened again in Calgary, and its a rare chance for audiences to explore alternative approaches to storytelling and creative expression,” she continues.

The deadline for submissions is December 1, 2016 and make sure you mark your calendars so you don’t miss the festival that is slated for March 23 to 25, 2017.

“And keep in touch for another call for filmmakers for the Film/Music Explosion,” says Waugh. “This is a really fun event where we pair filmmakers up with local musicians to make an original super 8 film that will premiere at the festival alongside a live performance. The full [festival] lineup will be announced in the new year.”