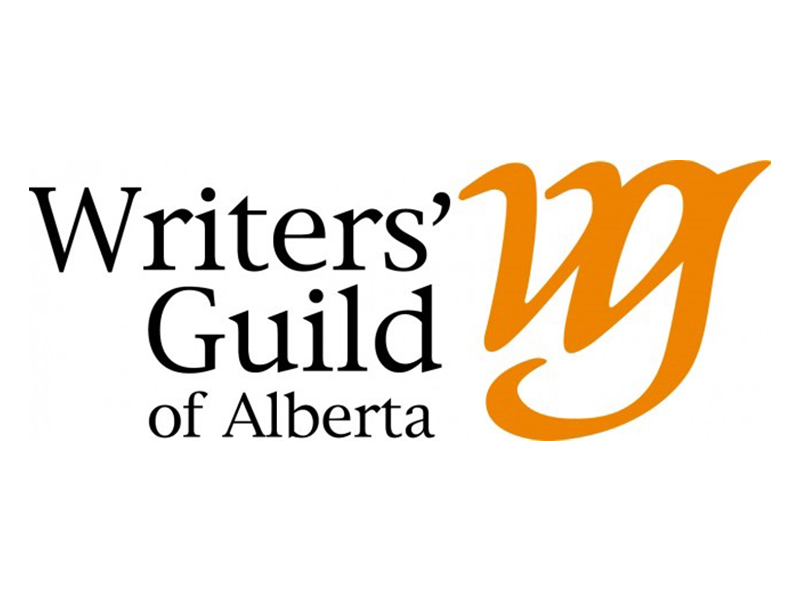 The Writers’ Guild of Alberta (WGA) is preparing to celebrate another successful year with the 2020 Alberta Literary Awards. Writers from across Alberta and their publishers are invited to check out and submit to this year’s award categories.

The deadline for submissions to the Alberta Literary Awards is December 31, 2019.

Submissions are evaluated on originality, creativity, and quality of writing, as well as appropriate fit within a category. The winners will be announced next May. The awards presentation will take place in conjunction with the 2020 Writers’ Guild of Alberta Conference.

The Alberta Literary Awards were created by the Writers’ Guild of Alberta in 1982 to recognize excellence in writing by Alberta authors.

Prizes of $1,500 will be awarded to published entries in the following categories:

Prizes of $700 will be awarded to unpublished and published entries in the following categories:

Award submissions can also be entered to qualify for the following city book prizes:

At the same time, the WGA will also be accepting nominations the Golden Pen Award. 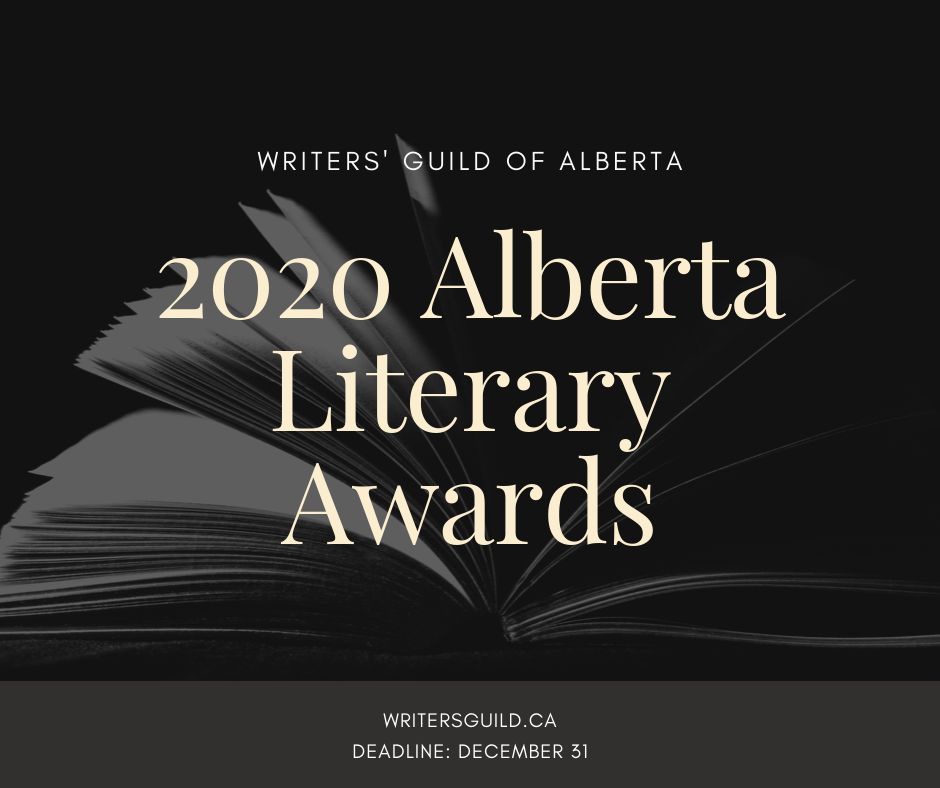