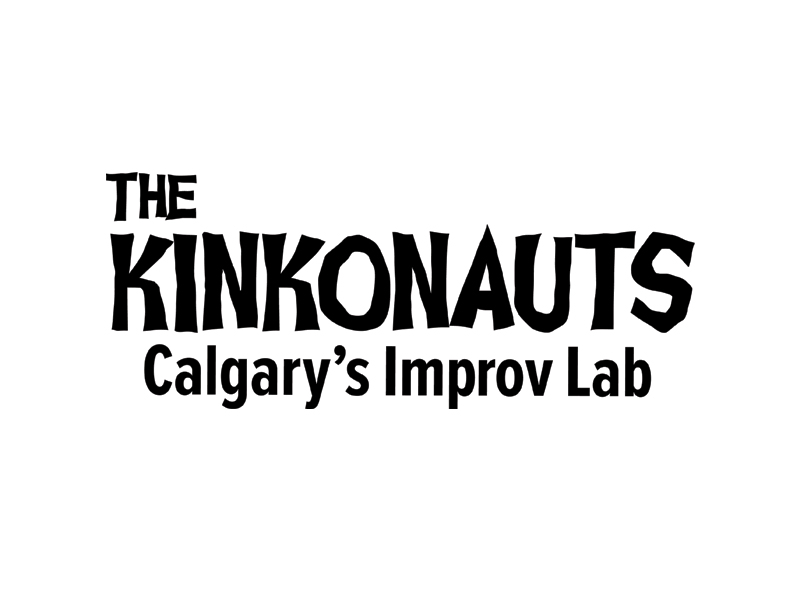 Improv can be a difficult space for people of colour. The challenges are many and often subtle. This workshop will explore what it means to do improv as a visible minority. You will develop your own authentic voice, celebrate your identity, and learn tools to deal with the tricky situations that often arise when culture and cliche collide.

There will be plenty of room for the open and honest discussion of your experiences which will also guide our workshop exercises. Learn to play and have fun with anyone while being fully yourself!

Vinny Francois has over 20 years of experience as a professional improviser in both English and French and is an award-winning instructor. A founding director of the Montreal Improv Theatre, he has performed in more shows and venues across Canada than he can count. He was the Executive Producer of Mprov: The Montreal Improv Festival, runs Camp Zipzap, an improv camp for adults in Quebec and has been published in McSweeney’s Internet Tendency. He currently performs with Kevin Pinkoski in the duo Classic, recently appearing at the Big Pond Improv Festival in Burlington, VT.

He has co-produced four improv shows for the Montreal Fringe Festival and directed the tragic improv show It’s Not You, It’s Me in Canada, the US and the UK. He has appeared in improv festivals in New York, Boston, Philadelphia, Austin, Ottawa, Toronto, Victoria, Winnipeg, and Vancouver (Best Workshop, 2016) and was the inaugural Ensemble Director for the Improvised Play Festival in 2017 (Austin, TX). Vinny has also performed and held workshops across Europe, North America, and Australia/New Zealand. 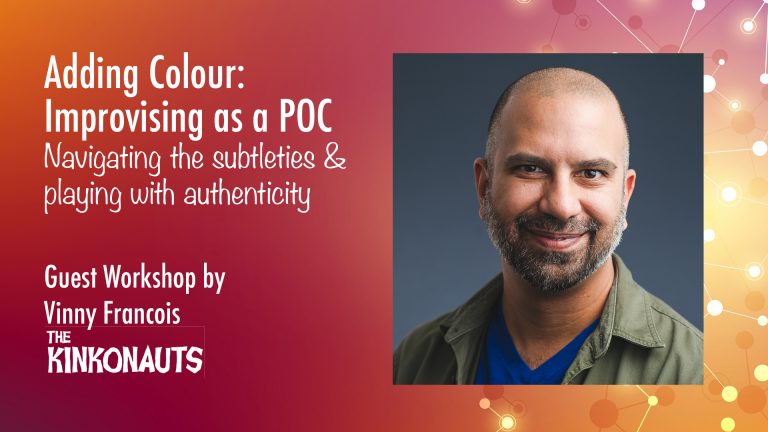