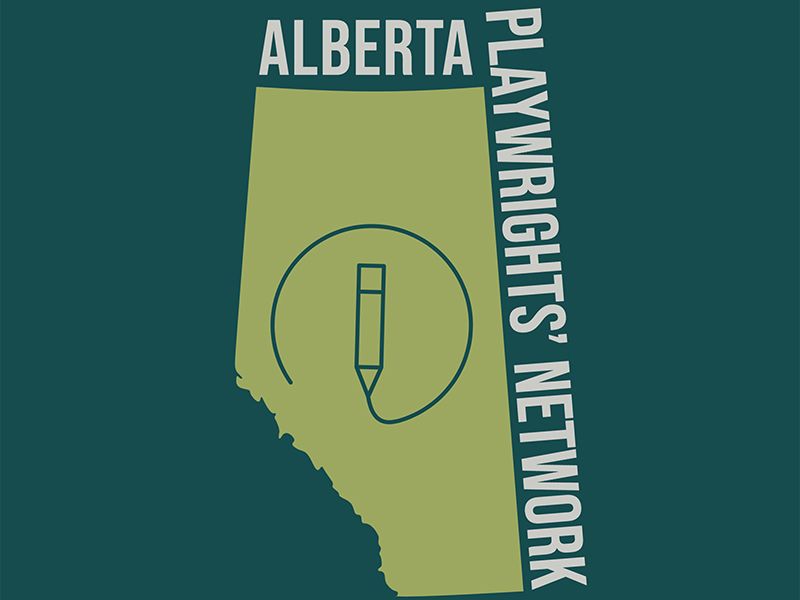 This 90-minute seminar will show you how to cut to the chase, get to the point, and trim the fat! Everything you need to write powerful, mean and lean works for your characters.

Vern Thiessen is one of Canada’s most produced playwrights. His plays have been seen across Canada, the UK, United States, Europe, Australia, New Zealand and Asia, and been translated in five languages. His works include Of Human Bondage, Vimy, Einstein’s Gift (Governor General’s Award winner), Lenin’s Embalmers (GG finalist), Apple, and Shakespeare’s Will. He has been produced off-Broadway five times. Vern is the recipient of numerous awards, including the Dora and Sterling awards for Outstanding New Play, The Carol Bolt Award, the Gwen Pharis Ringwood Award, the City of Edmonton Arts Achievement Award, the University of Alberta Alumni Award of Excellence, The Canadian Jewish Playwriting Competition, and the Governor General’s Literary Award for Drama, Canada’s highest honour for a playwright. He was also a finalist for the Siminovich Prize in Playwriting. Vern received his BA from the University of Winnipeg and an MFA from the University of Alberta. He has served as president of both the Playwrights Guild of Canada and the Writers Guild of Alberta. For six years he served as artistic director of Workshop West Playwrights Theatre, one of Canada’s leading new play companies. He is married to acclaimed screenwriter and novelist Susie Moloney.

To book your spot email – trevor@albertaplaywrights.com with the subject line – Vern Thiessen.