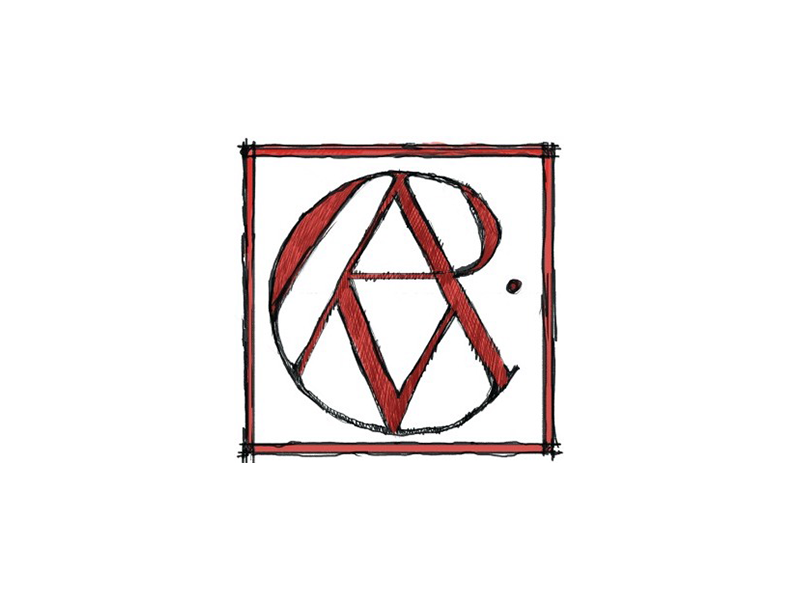 Naked Empire Bouffon Company is offering its award-winning, week-long Bouffon Intensive, led by artistic director, Nathaniel Justiniano. This is a crash course in bouffon performance with the only company in the United States exclusively dedicated to the research and performance of bouffon.

The appetite of the bouffon is singular: To play with what society has to hide. The bouffon doesn’t judge. With a no-holds-barred relationship with the audience, they are a dangerously perceptive funhouse mirror of us all. Why? Because it’s fun. The bouffon uses mockery, wit, and parody. They dance beautifully and are grotesquely obscene at the same moment.

Why practice bouffon? To practice facing life head-on. To undermine apathy. To acknowledge the tragedies we share, the shame we hide, and the beauty of acceptance. This is an athletic, intensely physical form of comedic performance that demands the in-the-moment engagement of your intellect and imagination. We welcome performers of all skill levels and interests. Actors with limited experience in physical theatre or devising are especially encouraged to participate because this work has a powerful impact on one’s freedom and creativity. The poetic dexterity and incisive play that we cultivate in this intensive is immediately applicable to any process involving scripted theatre, dance, performance art, activism and beyond.

If this resonates with you, we would love for you to join us.

What you’ll be learning and practising:

Cancellation Policy: If, with at least one month’s notice, you need to cancel your registration for any reason, please alert CAMP right away. CAMP will retain the Eventbrite fees and GST of your original purchase as a non-refundable deposit. Cancellations made less than two week’s before the first day of the workshop will not be refunded unless the participant or CAMP can find a replacement student.

For more information or to register, visit eventbrite.ca.

Nathaniel Justiniano is an actor, creator, and teacher, as well as the founder of Naked Empire Bouffon Company. His satirical performances are outrageous comedies derived from today’s tragedies. In 2007, under the direction of master teacher Giovanni Fusetti, he co-created Pax Americana, a satire of war as seen through the lens of United States history and EUOI!, a bouffon experiment in ecstatic ritual. In 2009 he led the creation of SHAME!, Naked Empire’s skewering of the San Francisco queer community.

His first one-person show, Cousin Cruelty’s Compulsion, addresses the use of institutional violence in society and was one of the offerings in the 2011 International Home Theatre Festival, as well as the subject of a feature column in the San Francisco Bay Guardian. Throughout 2012 and 2013, he co-created and performed in You Killed Hamlet, a satire about avoiding death which won critical acclaim, the San Francisco Best of the Fringe Award, the Vancouver/Plank Magazine Talk of the Fringe Award, a nomination for Vancouver’s Georgia Straight Critic’s Pick Award, and was an Official Selection of the Toronto Festival of Clowns. In 2016, he directed and co-created You Fucking Earned It, a bouffon duet that shines an unflattering light on economic imperialism, which won 2017’s Edmonton Fringe Artist’s Choice Award and the San Francisco Best of the Fringe Award.

Most recently, he co-created and performed Do What You Love, a one-person bouffon show celebrating privilege. He teaches bouffon workshops in the US and Canada for which he was honoured with the SF Bay Guardian’s Best of the Bay for Best Romp with Your Inner Psychopath. He was on the faculty of the Clown Conservatory of San Francisco and was the director of the 7-week Bouffon Intensive, the most comprehensive bouffon training ever offered in the United States. Up next, he will be teaching physical comedy full-time at Emerson College’s first-in-the-nation BFA program in comedic arts. He holds a BFA in Theatre Performance from Chapman University and an MFA in Ensemble-Based Physical Theatre from Dell’Arte International School of Physical Theatre. 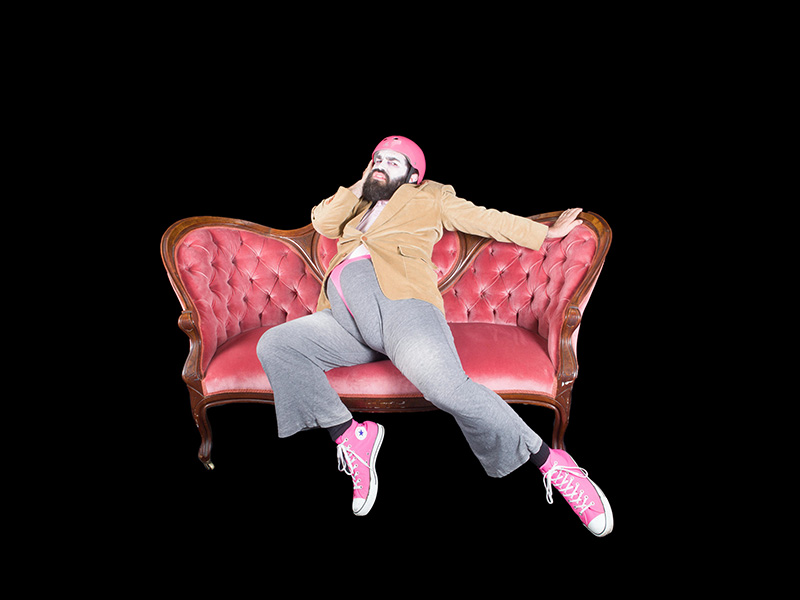