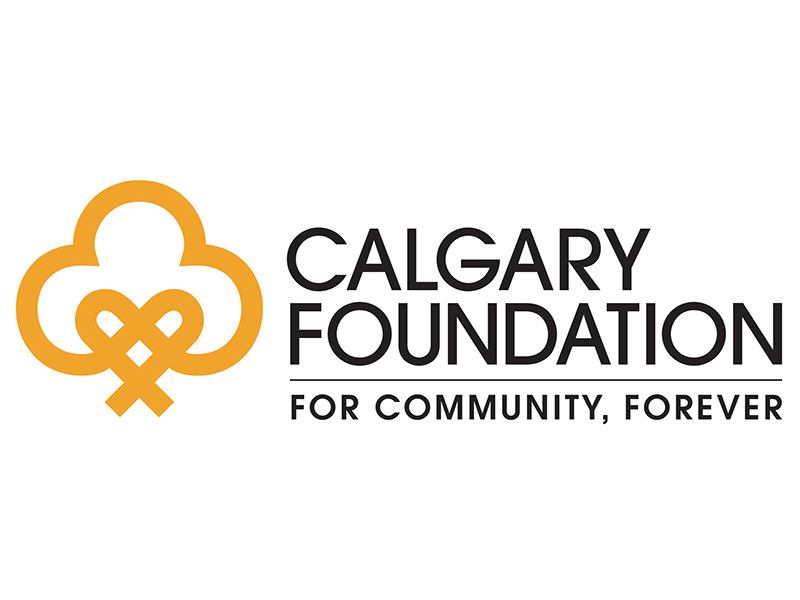 Sometimes the things we love take a while to find us, but they find us all the same.

The joy of writing found Brenda Strathern after her fortieth birthday, but it was a love and ambition that she carried with her for the rest of her life.

Though mentored by exceptional instructors, including Aritha van Herk, Rosemary Nixon, and Nicole Marcotic, Brenda ran out of road when her second bout with cancer proved fatal. She never had a chance to publish any of her work.

But death, despite its best efforts, wouldn’t put an end to Brenda’s story.

The Brenda Strathern Writing Prize is an award exclusively for Calgary writers over 40 who have not been previously published. The brainchild of her three instructors and her husband, Gordon Campbell, the intent of the award is to offer an opportunity for older writers to pursue their dream and tell their stories. Now overseen by Gordon and Brenda’s two children: Henry and Madeline, the award has been granted every year since 2001. 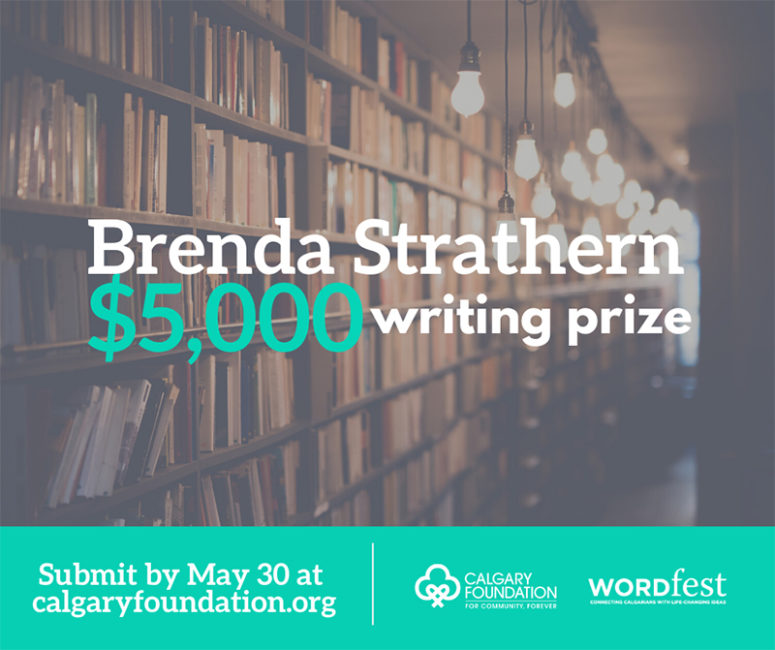