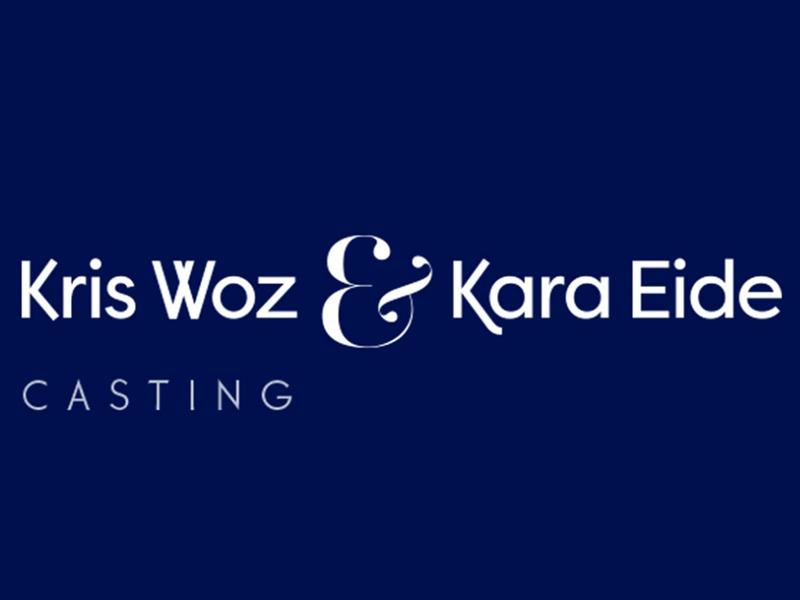 K&K Casting is currently casting the role of Sean in the new feature film First Light—and that could be you!

Note: We are looking for Canadian actors (or actors with Canadian working papers) only.

We are looking specifically for male actors (any ethnicity) between the ages of 16 and 23 who can easily pull off looking 17.

In order to be considered, please go to indi.com to get detailed instructions, download the audition script, and upload an audition video.

Audition videos will accepted until July 5, 2016 (Noon PST), but are being reviewed as they come in. The callback process will also begin shortly, so the sooner you submit, the better.

Sean is 17, rough but still a kid, burdened with more responsibility than any teenager should have after his mom split, leaving him to look after his younger brother and aging grandma.

Emotionally guarded, he still harbours feelings for Alex, the girl he used to date, but who seems to have moved on.

A strange encounter with a UFO brings the two together again, but this epic adventure proves harrowing. As Alex’s supernatural abilities grow stronger, she becomes an existential threat to Sean. Ultimately, he will regain the innocence he’s lost while learning to let go of the past so that he can move forward with his life… 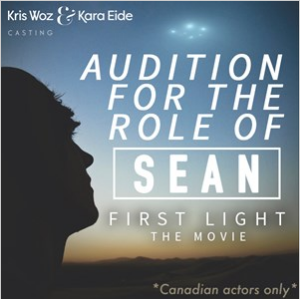 Audition for the role of Sean for K&K Casting