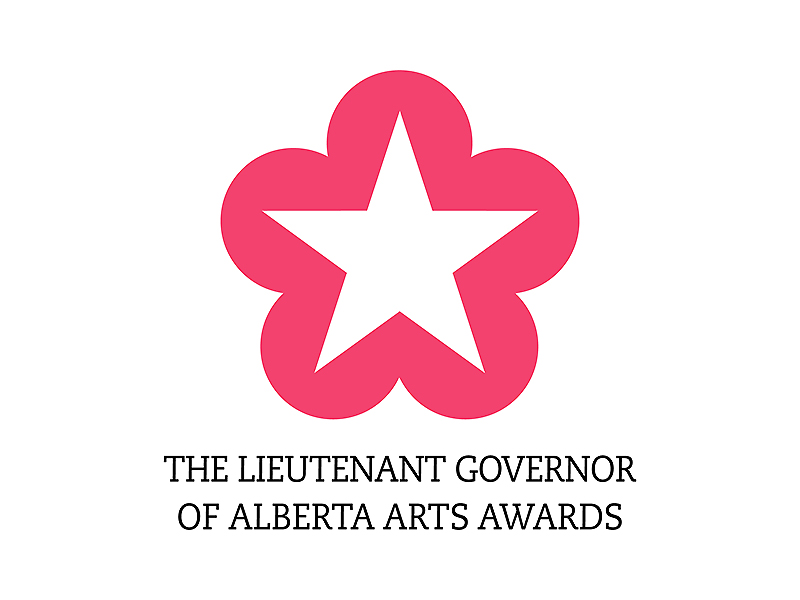 January 18, 2023
In 2023, Alberta will honour three of our province’s most accomplished artists with the Lieutenant Governor of Alberta Distinguished Artist Award. This award is Alberta’s most prestigious recognition of outstanding achievement in the arts. The awards are presented by the Lieutenant Governor of Alberta at a celebration hosted by a different Alberta community each year.

The 2023 recipients will receive their awards from the awards patron, Her Honour, the Honourable Salma Lakhani, AOE B.Sc., LLD (Hon), Lieutenant Governor of the Province of Alberta, at a celebration at the Esplanade Arts & Heritage Centre in Medicine Hat on Saturday, September 16, 2023.

Nominations for the 2023 Distinguished Artists can be submitted until March 8, 2023.

Up to three awards of $30,000 each are awarded every other year (odd years). Recipients also receive a hand-cast medal, a pin, a framed citation and, where appropriate, a two-week residency at The Banff Centre Leighton Artists Colony.

Individuals or organizations may nominate an artist, artist collective, or arts builder and supporter for a Distinguished Artist Award. (Self-nominations, posthumous nominations, and nominations from family members, however, will not be considered.)

For more information about the award, or to make a nomination visit Distinguished Artists – LG Arts Awards.