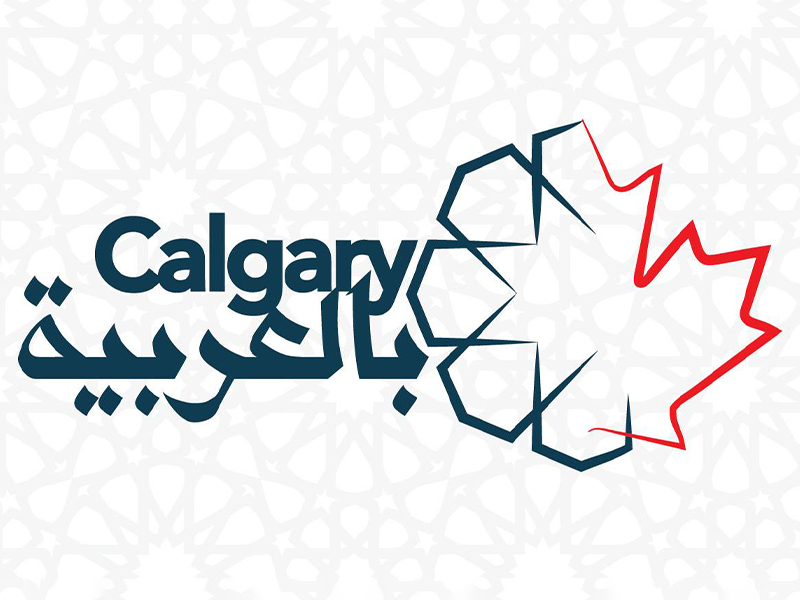 Calgary Arabia Radio started out as an independent two-hour Arabic radio show in Calgary and operated for seven years as such. Now, we’re expanding to a 24/7 online radio station that serves Arab X individuals from the SWANA (South West Asian and North African) diaspora in Canada. The new radio station will be in Arabic, English and, possibly, French.

We are forming a team of volunteers from all over Canada to work with us pre-launch, during the launch (2023), and during our operations after that.

We’re looking for volunteers who want to contribute to a diverse independent media scene in Canada in the following positions:

Training and mentoring will be provided to those who need it based on skill level and past experience.

To apply, please indicate which role you’re most interested in and send your resume and a letter of interest or cover letter to volunteer@calgaryarabia.com.