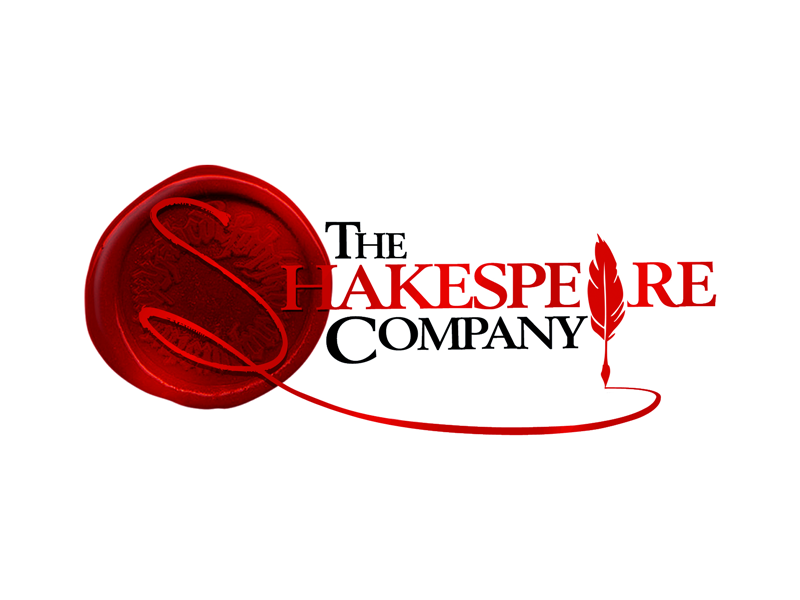 For more information about The Shakespeare Company visit shakespearecompany.com.

As an organization, TSC is committed to representing our community on our stage. As such, all qualified applicants will receive consideration for employment without regard for race, colour, religion, gender, gender identification, sexual orientation, national origin, ability or age. Based on the diversity of applicants, this may lead to experimentation with changes in – for example – the age, gender, orientation or ethnicity of characters.

We strongly encourage applicants from populations under-represented in the theatrical field: Diversity in community and diversity in theatre are core to our TSC’s mission and vision. TSC seeks to engage directors who both understand and share the company’s vision for a diverse, community-based professional theatre presence. While the ultimate casting decisions fall to the engaged director’s judgement, full consideration will always be given to all of the elements above.

The Shakespeare Company is holding auditions for the upcoming production of Richard III.
Auditions will be conducted by Vanessa Porteous — Director, Haysam Kadri — Artistic Director, and Meg Farhall — Assistant Director.

*To improve accessibility for artists, we can accept self-tapes.

Artists are invited to apply for an audition slot by:

Only those invited to audition will be contacted.

Note: our production is set in the present.

Richard is our guide through the story. Ten performers play all the other roles.

An electronic copy of our adaptation is available upon request.

Performer 2: King Edward IV (the oldest of three brothers in their 50s, and a father of three children, one of whom is of marriageable age. Seriously ill); Mayor; Lord Stanley (father of a grown son); a staffer, a deplorable, a resistance fighter, a combatant.

Performer 5: Lord Rivers (brother to the Queen); Brakenbury (Chief of National Security and Master Lieutenant of the Tower); Catesby (staffing manager); Richmond (leader of the resistance.)

Performer 8: Queen Margaret (Deposed. The elder of the family. Lives in seclusion, might be experiencing mild confusion and mental deterioration); The Duchess of Norfolk (a retired commander and seasoned campaigner); a staffer, a deplorable, a resistance fighter.

Performer 9: Duchess of York (mother of three sons in their fifties including the King; still very much in the swing of court politics); Baroness of Oxford (an experienced resistance field operative), a staffer (second murderer )

Performer 10: Crown Prince Edward (a child or young teen); Clarence’s daughter TBC; Other non-speaking roles TBC. We invite children and young adults to audition for this role. If you don’t have an official headshot, please just send us a clear picture, and your height.

Performer 11: York (Prince Edward’s younger brother, eight to eleven years old); Clarence’s daughter TBC; Other non-speaking roles tbc. We invite children to audition for this role. If you don’t have an official headshot, please just send us a clear picture, and your height.