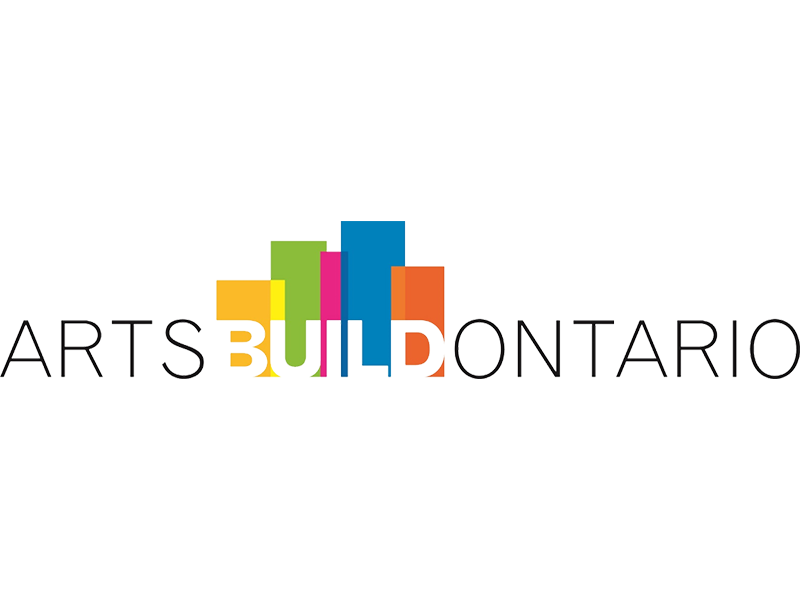 Add this upcoming free webinar to your calendar.

Join ArtsBuild Ontario, John Kastner, and Franco Boni for a webinar focused on the process of acquiring space for arts and heritage organizations. This webinar has two sections, the first features John Kaster and the Stratford Perth Museum and the second features Franco Boni and The Theatre Centre.

In the first half of the webinar, General Manager John Kastner will speak on the process leading to the acquisition of the Stratford Perth Museum’s permanent home, including the capital campaign that was launched.

The acquisition of this space was not without its pitfalls and, in many ways, a permanent home was certainly not the end of the museum’s nomadic history—but very much the beginning of its current success.

The story of the Stratford Perth Museum is incredible history, in more ways than one.

In the second half of this webinar, former Artistic Director Franco Boni will speak on the process of the Theatre Centre moving into its permanent home in the West Queen Street West neighbourhood in 2014, and its $6M renovation that followed. This renovation transformed the former Carnegie Library at 1115 Queen Street West into a 21st century live arts hub and incubator, and the Theatre Centre quickly grew beyond its function as a traditional arts organization to become a community cultural hub.

For more information and to register, visit artsbuildontario.com.