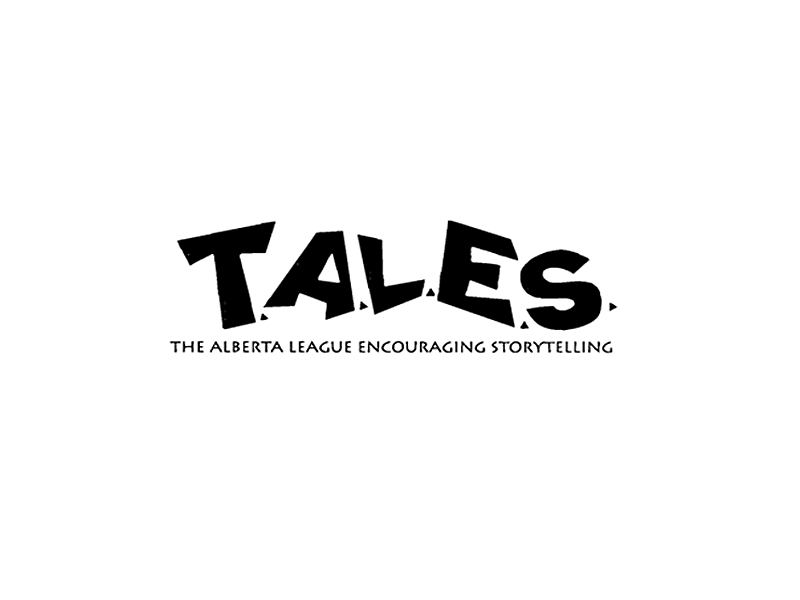 Learn the ancient oral art of storytelling with Cassy Welburn.

Cassy is a poet and storyteller with a background in theatre, who has had her work published and broadcast. She has been telling stories across Canada and Australia for the past 25 years. Traditional folktales from around the world, often learned from her students from abroad, are favourites. She enjoys telling classics from literature such as: Isaac Singer, Shakespeare, Edgar Allen Poe and from Sherlock Holmes adapted to the oral tradition. Experienced in leading workshops and performing.

Then stay for a Tellaround at 7:00pm.

Born in Poland and a resident of Canada since 1989, Maria-Teresa is an artist of verbal and visual expression. She has been performing as a storyteller in BC, Alberta and Ontario for over fifteen years at a diversity of venues such as schools, festivals, private parties and retirement homes.

To learn more visit the TALES Calgary website at talesalberta.org.