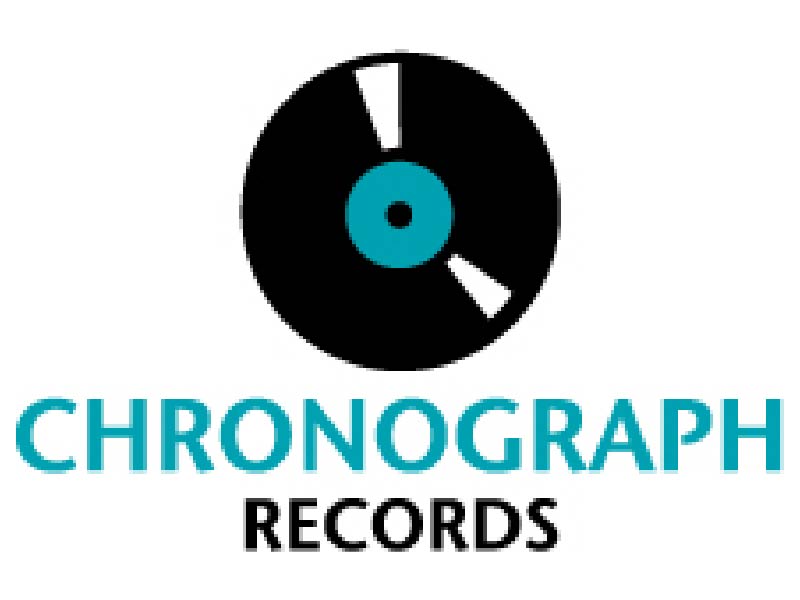 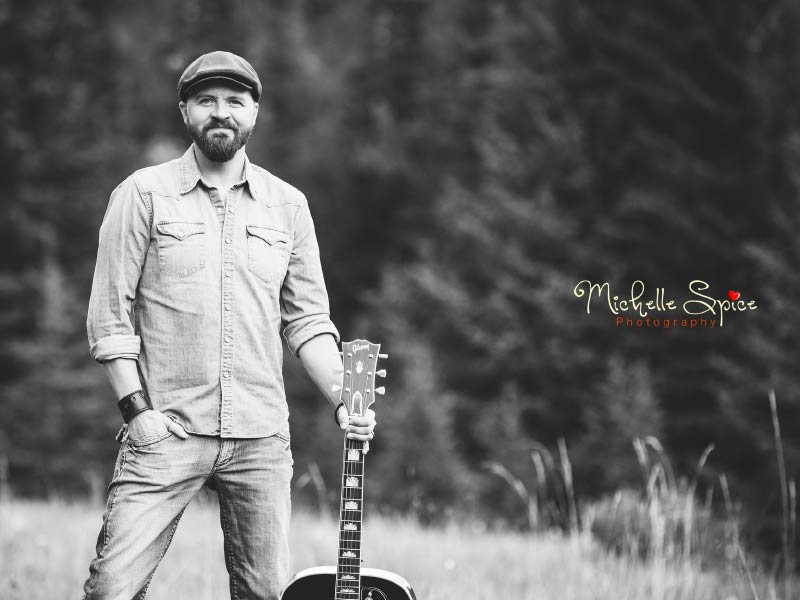 By the time Aaron Young was just 23 years old, he had already produced, arranged and performed on over 15 albums. It was clear that music wasn’t going to be in his future, it was going to be his future. With eclectic influences ranging from Randy Rhodes and Ricky Skaggs to Jim Croce and Ozzy Osborne, Young went on to perform in the world-beat stage show Barrage for 5 years, touring Asia, Scandanavia, the UK, Canada and the US. Over the years he has continued to hone and shape his brilliant guitar skills and prolific writing, evolving into the well-known and well-respected artist that he is today. Aaron is proud to lend his experience, immense dedication and raw instincts to Sillan & Young as well as The Polyjesters and Monkeyking. He’s even prouder to catch the odd glimpse of himself on PBS, CBC, MTV and the BBC. Not bad for an oddball kid from Prince Albert, Saskatchewan. Not bad at all.