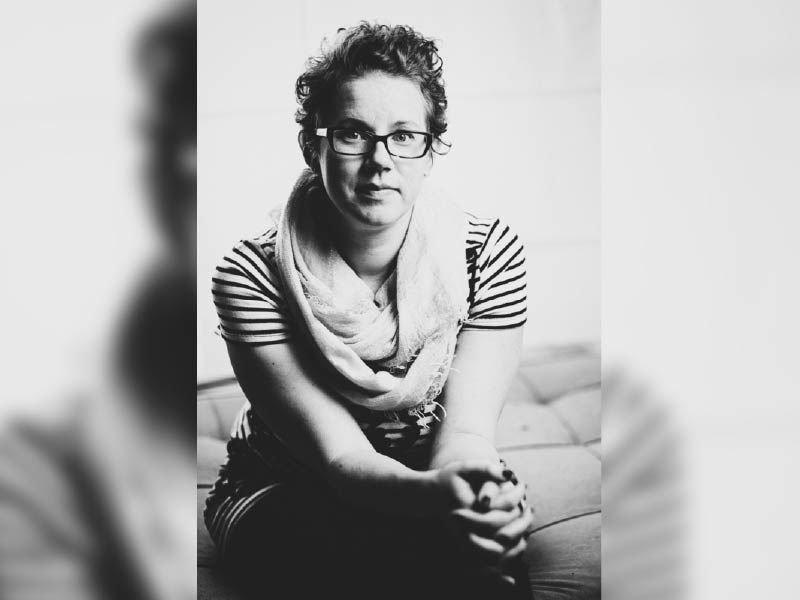 Aimee-Jo Benoit is an accomplished vocalist based out of Calgary, Alberta. Her voice rings with a rare purity and tone uncommon but cherished in the jazz community. Over the past decade, Benoit has become well-known as both a locally successful jazz vocalist as well as a talented and sought after back-up singer for various successful folk-pop endeavours including Woodpigeon, Aaron Booth, Spreepark, The Summerlad, and Hermitess. Growing up in the Church choir, she has a deep appreciation for harmony, major chords and the unity of voices, while also finding the same joy in melancholy, hermetical music. Besides performing live and in-studio, she has studied with renowned tenor Leon Leontaridis (Canadian Tenors, Destino).

As her experience has taken her across many genres, her performances guide the audience along the path of her emotional roots with interpretations of songwriters such as Joni Mitchell, Bjork, Daniel Lanois, Leslie Feist and John K Sampson. She values the impact of great storytelling through song and uses her vocal stylings to convey the emotion in the chosen material to her audience. Benoit expresses a duty as an artist to perform and record the best possible music — not simply the best known. As such, her songbook features work by both prominent and lesser-known Canadian songwriters. She often leans towards choosing Canadian songwriters, as there is something distinct in the stories they tell that allows her to closely identify with them, whether it be in a description of winter or a specific choice in words.

She has most recently been working with Trio Velocity in a string of performances in which songs are loosely arranged in rehearsal, lending themselves to an improvised performance. She also works with other local Calgary musicians such as the Both Sides Now Ensemble (Carsten Rubeling, Steve Fletcher, Mark DeJong, Steve Shepard and Jon May) performing new arrangements of well loved Canadian Tunes. You can also find her performing on rotation at Hotel Blackfoot in the lobby lounge, and other jazz series around Calgary.