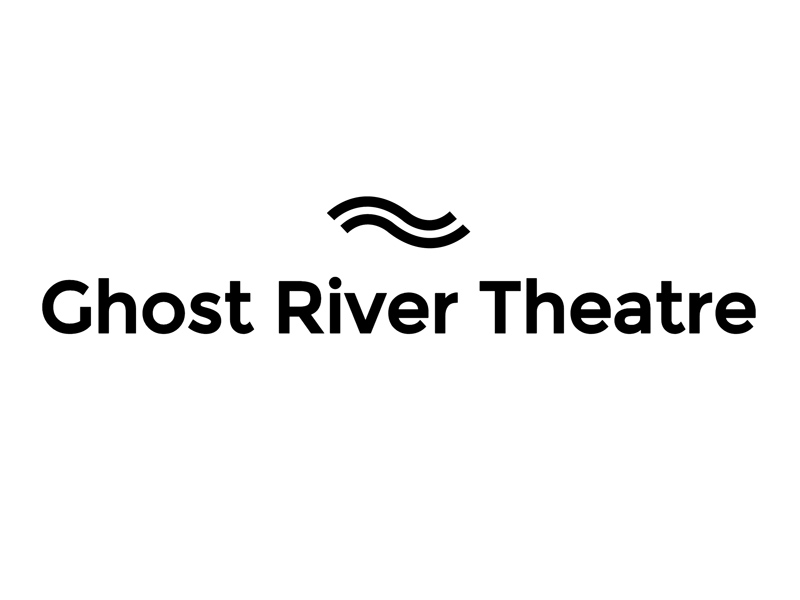 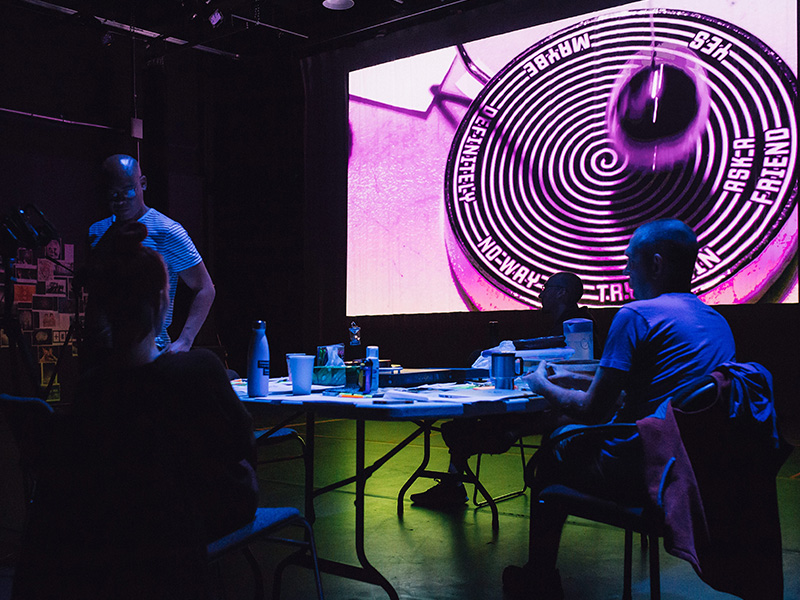 We make our work in a rigorous, supportive collaborative-creation environment that recognizes and utilizes the unique abilities of all participants, premiering our work in Calgary and then touring it nationally and internationally. Our work embraces a hybrid of high tech visual spectacle with low-fi theatrical magic.

Over our 26 year history, our unique creation process has yielded an impressive roster of critically acclaimed productions: Mesa, Eye for an Eye, ONE, The Highest Step in the World, The Last Voyage of Donald Crowhurst, Tomorrow’s Child amongst many others.

GRT has created and toured some of the most thoughtful, daring, imaginative, and seemingly impossible work that this country has produced. With a keen desire to create, to engage and to push the boundaries of live performance GRT has established itself firmly as a leader in the Calgary, Alberta, and national cultural ecologies.

As a cultural leader, Ghost River Theatre in February 2014 joined together with Calgary Young People’s Theatre and Green Fools Physical Theatre to create and run the West Village Theatre an 80-seat black box performance and administrative space located in the Sunalta area of Calgary.