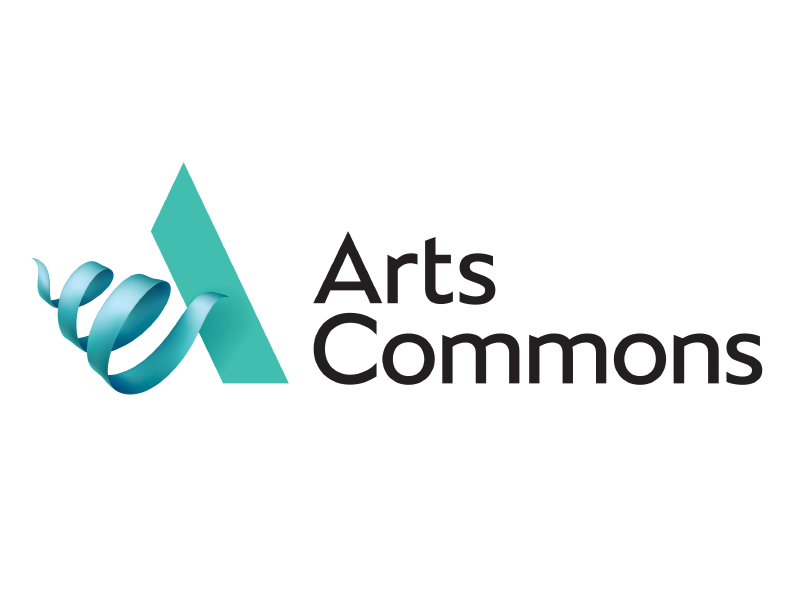 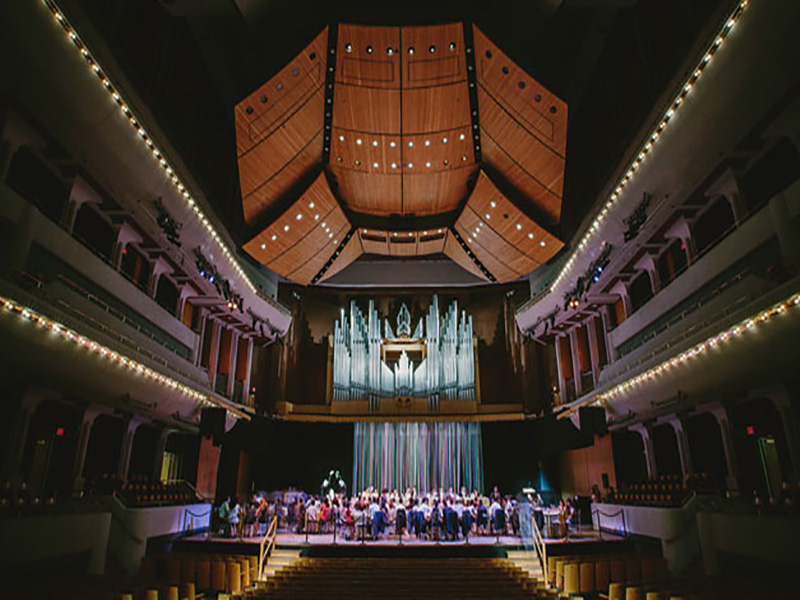 With the 6,040 pipe Carthy Organ ordaining its southern wall, the Jack Singer Concert Hall is described as one of the most beautiful and acoustically acclaimed venues in North America. Its state-of-the-art sound system and acoustic properties allow it host a spectrum of entertainment, whether acoustic or amplified.

With a stage measuring up to 63′ wide and 37′ deep with the option of a 10′ extension, the concert hall can accommodate not just entertainment, keynote speakers, and film screenings, but also dinners and receptions on the stage itself!

This space is available to rent. Please contact the organization for more details.