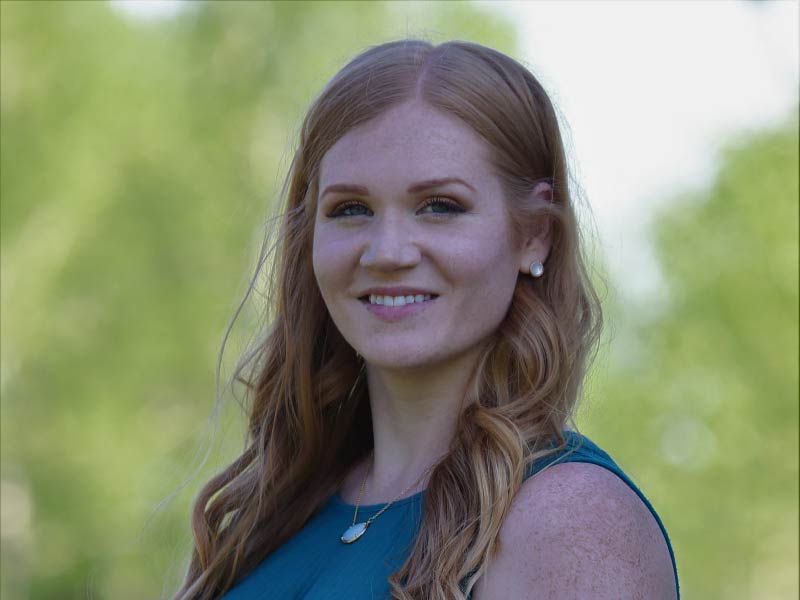 Jeanine Williams is a Canadian mezzo-soprano noted for the “size and character of her singing, and her thoughtful musicality” (classicalottawa.com) based in Calgary, Alberta. Williams completed her masters training under the guidance of Christiane Riel at the University of Ottawa. Williams is described as a “lovely soprano” (National Capital Opera Society) and has been an active member of the arts community from a young-age having attended a fine-arts high school with emphasis in the Dramatic arts-musical theatre performance. Williams completed her undergraduate education at the University of Lethbridge in vocal performance.

Her venture in opera began with the Countess in Mozart’s Le Nozze Di Figaro a role she later performed at the University of Ottawa and professionally debuted with Cowtown Opera Company. Her further role credits include: Dido in Purcell’s Dido and Aeneas , Angelica in Puccini’s Suor Angelica, the Mother in Humperdinck’s Hansel und Gretel, Mimi in Puccini’s La Boheme, and Micäela in Bizet’s Carmen.

Williams’ pursued further education at Opera Nuova and Opera in the 21st Century in the Banff Centre for the Arts (C.O.C and Against the Grain Theatre). Williams’ recent engagements include Dvorak’s Mass in D with the Nepean Choral society, and Rosina in Cowtown Opera Company’s production of Figaro’s Wedding (ATG Adaptation of le nozze di Figaro).