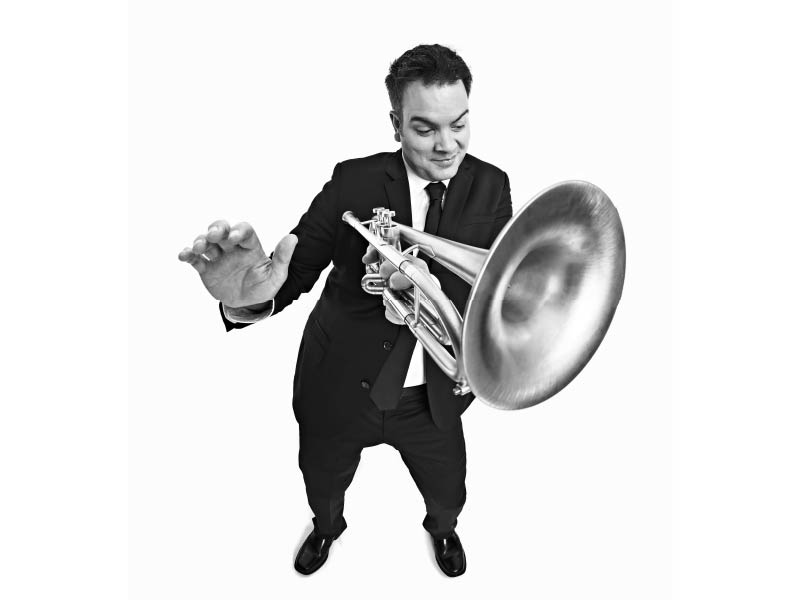 Johnny Summers is a multifaceted musician making his mark as a vocalist, trumpeter, arranger & composer, and big band director of the Calgary Jazz Orchestra. Summers has worked and performed with a number of award-winning artists including Wynton Marsalis, Wycliffe Gordon, Bobby Shew, Maria Schneider, Ellis Marsalis, and Tommy Banks to name a few. As a writer and recording artist Johnny has received critical acclaim as a recipient of 10 Global Music Awards, a nomination for AMPIA award for best original film score for Burlesque Assassins.

From duo to full jazz orchestra with strings, Johnny’s musical abilities are accentuated by his natural capacity to bring wit, laughter and soul to every performance. He has toured internationally including North America, Europe, Cuba, Japan and the Philippines. After returning from performances and recording session in New Orleans with Ellis Marsalis, Johnny is working to release an album with the Ellis Marsalis Trio, date TBD. He is currently completing a new recording project with a tribute to Chet Baker set for release later this year.