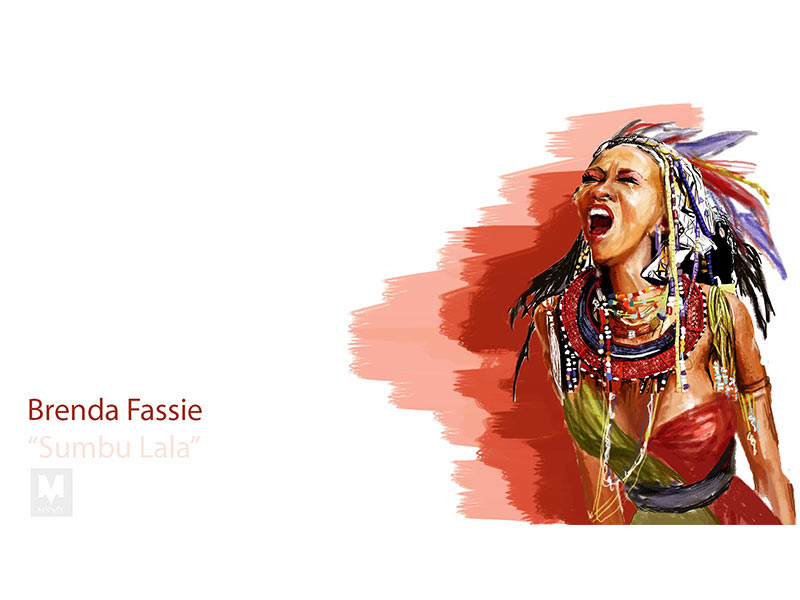 Marvit is a Calgary based artist, designer and architect in masters training. She started drawing at 10 years old. She had her first degree in architecture from Covenant University, Nigeria with first class honours. In 2015, her team won a national creative architects competition.

She worked in industrial architecture sector for mining. She attended art school in Montreal for two years where she further honed her skills in traditional and digital art. She tutored art to children aged 7 to 12 on painting and the works produced were auctioned while generated funds were invested into the community. Her art works were selected for the National American Caribbean Art Festival where she presented a speech on the work in Washington DC. She was also among the top artist finalist for the Gare Centrale exhibition hosted by Ivanhoe Cambridge in Montreal. She was also represented by the Galerie Z, COCA (Canadian Organization for Contemporary Arts).