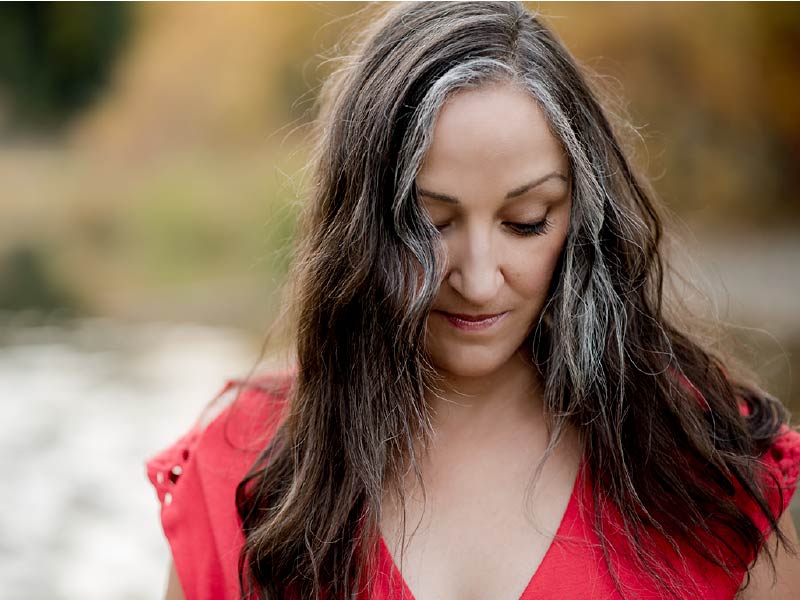 Sandra’s Cree Métis culture influences her every step through life and she has grown into an active and passionate advocate for Indigenous culture and rights. She is a well-known singer-songwriter and has performed at many different venues across western Canada. She sings, writes and plays in a variety of styles including folk, country, jazz and rock and recently joined the film industry acting in a short film called ‘The Healing’.

Her album Cluster Stars has received 11 Industry nominations winning a NAMA for Best Americana recording. It is part of a vision to help bring an understanding of the Indigenous culture to both Aboriginal and non-Aboriginal people, with the overall objective of understanding leading to acceptance and acceptance leading to peace and well being. The belief in the fundamental strength of the Inuit, Métis and First Nation cultures as expressed through art and particularly in this case through music, provides the material and drive for this project.