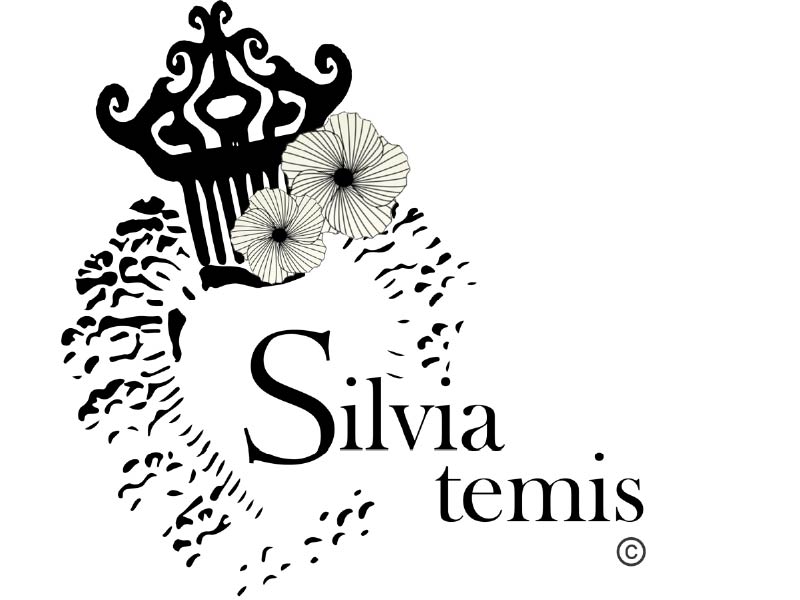 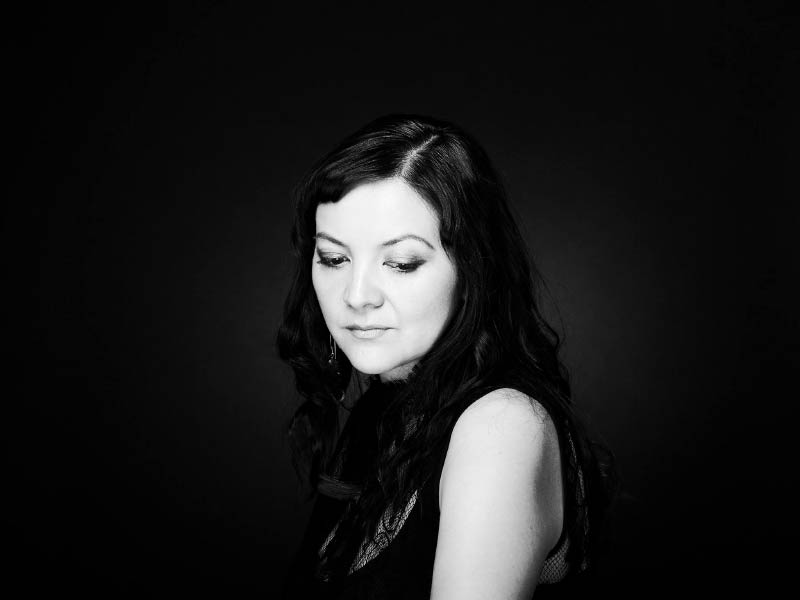 Silvia Temis is based in Calgary, Alberta, and is the lead singer of a quartet Notas de 4 where she fuses latin jazz, Cuban and Flamenco rhythms. In September 2019 she released her first album “Roses & Lilies” (Rosas y Lirios) with her band Notas de 4 thanks to the help of Alberta Foundation for the Arts and FACTOR Canada. She also collaborates with a variety of artists singing traditional flamenco. Silvia is an active member of the flamenco community and organizer of dance and song workshops and flamenco events. ​

Born in Mexico, educated in architecture and design, Silvia discovered flamenco set designing a Flamenco show to then start taking flamenco dancing and then found a fascination for Flamenco singing (cante). In 2016-2017 she further developed her singing at the renowned Cristina Heeren Foundation Flamenco School, with instruction from prominent flamenco singers (cantaores) including Juan Jose Amador, Maria Jose Perez, Manuel Romero, and Rosi Navarro “La Divi” in Triana, Seville, Jesus Corbacho, Rocio Marquez, Londro in Toronto workshops and Esperanza Fernandez, Encarna Anillo and Miguel Ortega in Spain. On the dance side, she has studied extensively with Carmen Ledesma, Alicia Marquez, Juana Amaya, Ramon Martinez and many others.

Silvia performed at the Festival Flamenco du Montreal in 2013 and 2014 with Triana Project and Carmen Romero Company. She was also a part of the Toronto International Flamenco Festival in 2013 with the flamenco cuadro Triana Project, of which she is a cofounder.

In 2014 Silvia was based in Calgary Alberta, where she was one of the organizers of the Calgary International Flamenco Festival and also taught flamenco dance and singing at Fiona Malena Academy and the Jewish Community Centre of Calgary.

Silvia performs with many local and international artists in the city. She was recently part of EXPO Latino Festival 2015-2016 with Fiona Malena Ensemble, Holly Blazina and Notas de 4. She has performed with a variety of musicians in Alberta and across Canada. In 2018 she also ran a project called “Flamenco Jam Series/Performances” in Calgary which was a monthly event to promote the art of Flamenco in the city.

Silvia was a recipient of the Artist Entrepreneur program at Canada’s Music Incubator 2016 at Coalition Music. She continuously teaches “cante” (song) and “baile” (dance). Silvia continues to work passionately in bringing a genuine and personal approach to her singing. Her mission is to propel the collaboration between flamenco artists around Canada with musicians from different styles of music.
​