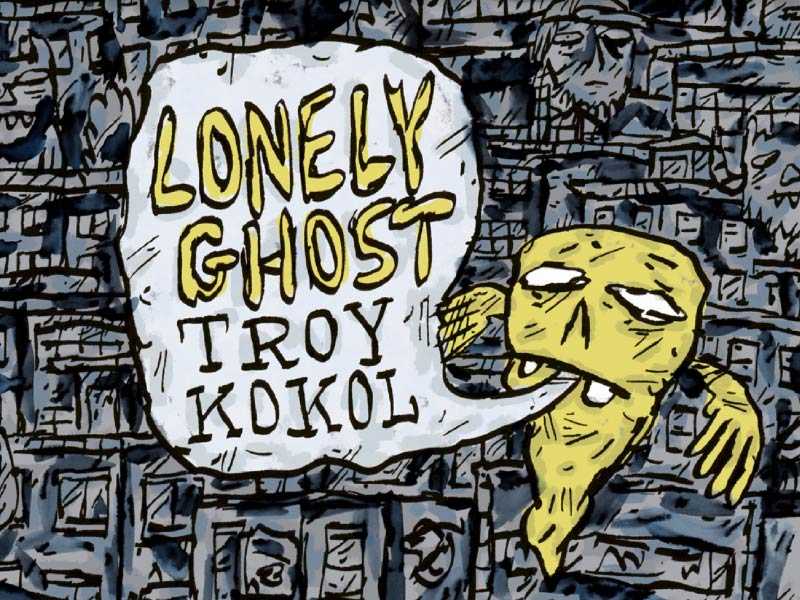 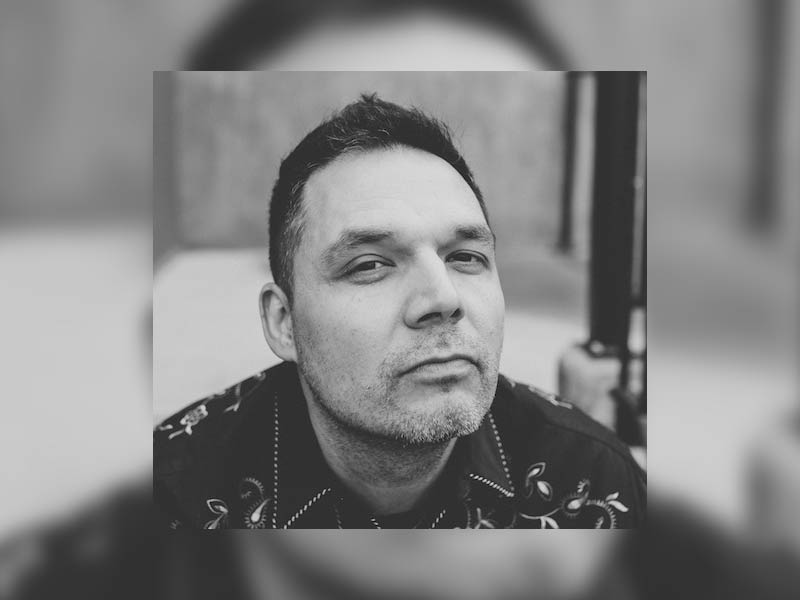 Troy Kokol is an award-winning Canadian singer, producer, animator, and songwriter with over 250 cuts to his name in a variety of music genres, TV, and film. Troy is a recipient of the SOCAN Award for Country Music and a 2-time CCMA Songwriter of the Year nominee.

As an artist, Troy wrote, recorded, mixed, mastered, and animated the music video for his 2020 single, “Like A Record” (a follow-up to his multiple award-winning album “Lonely Ghost”). “Like A Record” was an official selection at the 2020 GIRAF International Animation Festival, and received nominations for Songwriter and Video of the Year at the Country Music Alberta Awards, Summer Solstice Indigenous, and YYC Music Awards in 2021.

Besides his own albums, Troy has produced and engineered projects with many artists from his Calgary studio including Jerry Sereda, Clayton Bellamy, Aaron Goodvin, Michelle Wright, Amber Marshall, Duane Steele, and Australia’s Hayley Jensen whose album “Breakin’ Hearts” reached the #1 spot on the ARIA Country Album charts.