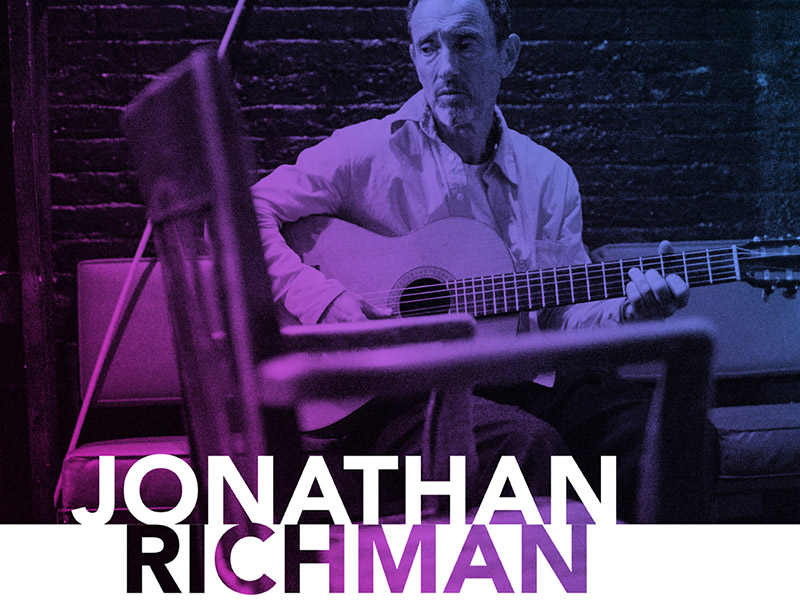 Jonathan Richman has been playing music, recording, and touring for most of his life and you can hear him this October at Mount Royal University.

Richman and his drummer Tommy Larkins win fans with their whimsical and minimalist comic songs. Known as the musical duo from There’s Something About Mary, he also founded the influential proto-punk band, Modern Lovers.