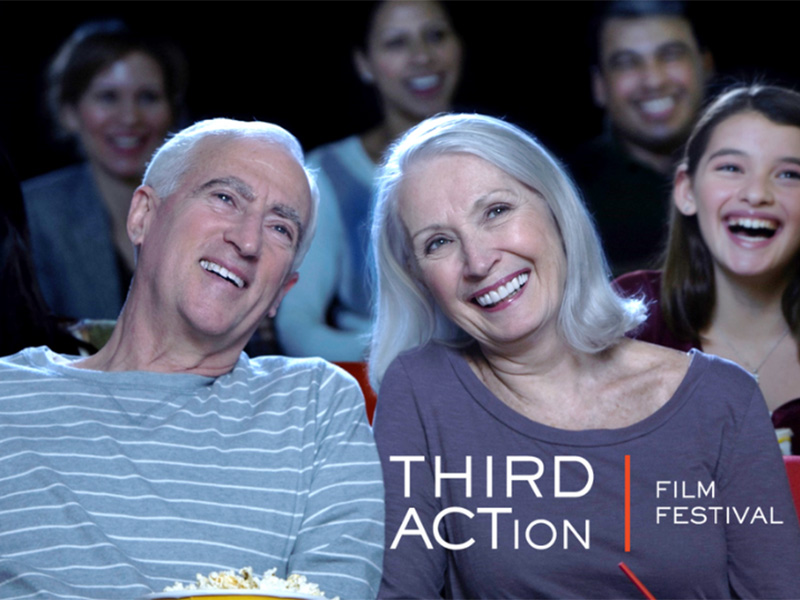 Celebrating the act of getting older through film and talks, this festival returns for a second year and features older adults in leading roles while addressing issues around ageing.

With films, talks, and an art show celebrating and exploring the possibilities in the third act of life, the THIRD ACTion Film Festival works to create an age-positive culture shift. The lineup includes 22 films spread over nine screenings during the last weekend of Alberta’s Seniors’ Week.

You can also check out special guest speakers and workshop by WP Puppet Theatre.

So, what are we looking forward to? Here are our not-to-be-missed picks for this year’s festival:

A gentle family drama where a love of words helps a father reconnect with a missing son, this screening of Sometimes Always Never kicks off the festival. Starring Bill Nighy, Jenny Agutter, and Sam Riley, this offbeat British flick has been gathering rave-reviews and is certainly worth a watch.
showpass.com

The House That Jack Built

The THIRD ACTion Film Festival runs June 7 to 9, 2019 at the Glenbow Theatre (130 9th Ave. SE). Head to thirdactionfilmfest.ca for the full schedule.