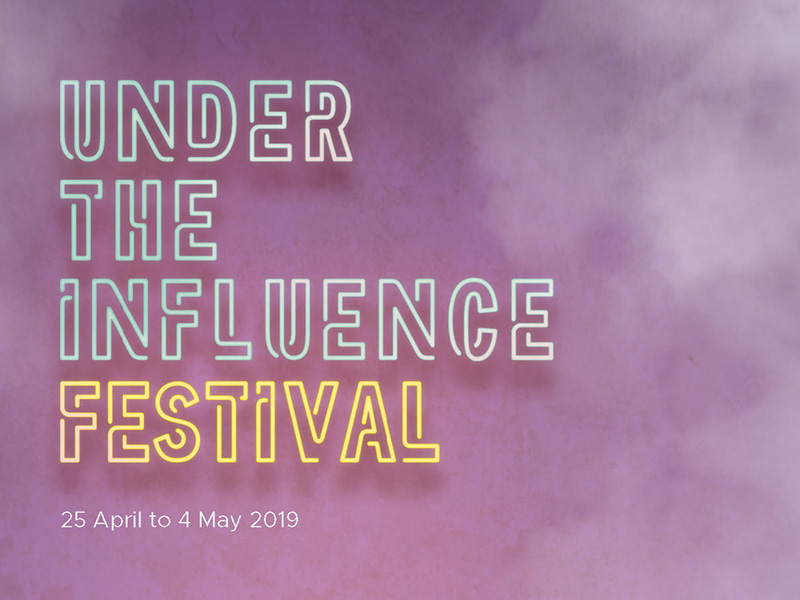 A raucous and unforgettable musical journey that shines a light on the iconoclasts—genre-defying musicians and composers—whose creativity has led to profound artistic upheaval, join the Calgary Philharmonic Orchestra for its most boundary-pushing festival yet.

Featuring music by Tchaikovsky, Frank Zappa, Tanya Tagaq, John Corigliano, if you love adventurous concerts, you need to check out this lineup.

Venture into the visceral with this late-night performance featuring experimental vocalist Tanya Tagaq. The performance also includes Fausto Romitelli’s haunting and dissonant Dead City Radio and Barber’s First Symphony—an intense masterpiece from one of America’s greatest composers. And be sure to swing by early as a live audio-video performance by SNLPTR kicks off at 7:30pm.
calgaryphil.com

Controversial Classics: The Rite of Spring + The Red Violin

Under the Influence Festival runs April 25 to May 4, 2019. Head to calgaryphil.com for the full schedule.