It might be winter but that doesn’t mean we have to resign ourselves to the snow and the cold. Many of Calgary’s festivals move indoors this season with amazing offerings from the High Performance Rodeo, Block Heater, and more.

Get out there and warm up with these smoking hot festivals!

Calgary’s international festival for the arts, the High Performance Rodeo is the largest gathering of its kind in western Canada. And the 2019 lineup looks fantastic! From One Yellow Rabbit’s Live Your Prime, with Damien Frost to the return of the ever-popular 10-Minute Play Festival, tickets are going fast, so get yours quick.
hprodeo.ca

Born out of an idea to celebrate Calgary year-round, not just in the warm summer months, this festival brings together a killer musical lineup. In 2019 look for performances from Terra Lightfoot, Little Destroyer, Chron Goblin, Yonatan Gat, The Coathangers, and more.
bigwinterclassic.com

A unique three-day celebration highlighting the critical innovation and creativity present in the media arts community, this festival showcases an art form that, by its very nature, is constantly evolving and growing. Look for screenings, installations, and live performances, many of which are free to attend.
emmedia.ca

Celebrate the art of photography this February with Exposure. Alberta’s one and only photography festival, it hosts over 25,000 attendees annually with most events being free and open to the public.
exposurephotofestival.com 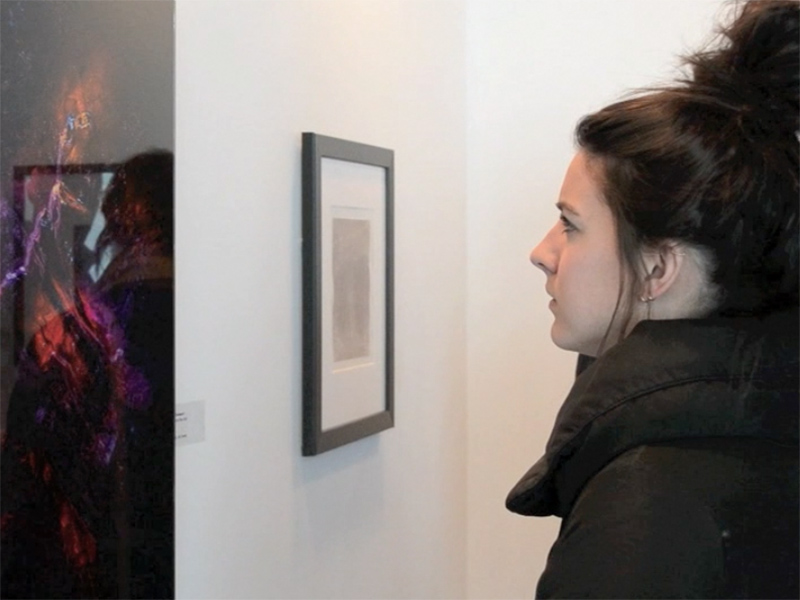 Explore the some of the best photography around at Exposure | Photo: Courtesy of Exposure Photography Festival

Join the Alberta Winds ensemble as they celebrate inspiring favourites for winds at this festival performance. With a program selected from the Alberta International Band Festivals repertoire list and input from Calgary area music teachers, this concert promises to bring students’ favourites to life.
albertawinds.ca

Featuring work by black filmmakers from Calgary and across the globe, this new festival kicks off with a screening of We Are The Roots, a documentary film written and produced by University of Lethbridge professor Jenna Bailey and University of Calgary professor David Este that explores the remarkable history of early black settlers to Canada.
facebook.com

This free, all-ages event welcomes everyone to experience one-of-a-kind interactive light displays, art, entertainment, food trucks, and activations throughout the downtown core. There’s even a dance party and live music to check out!
experienceglow.com

Looking to cultivate a larger rhythm community in Alberta and to facilitate international connections for artists, this annual festival features residencies for dancers as well as performances that are open to the public.
rhythmbodyandsoul.com

In a world filled with media distractions and consumer demands, are we moving away from the day to day need to connect as humans? A one act play festival consisting of brand-new works written and directed by local artists, join Urban Stories Theatre as it explores humanity.
facebook.com

A sci-fi and fantasy-based film festival bringing classic fan favorites back to the big screen, see screenings of Watchmen, Galaxy Quest, The Matrix, Aliens, The Crow, and more.
escfest.com

A wonderland of wines, attendees can sample from a delicious worldwide array and indulge in delectable bites. Tickets include a sampling of wines, hors d’oeuvres, and a complimentary wine glass.
celebratewinefest.com

The Bright Side Festival

Shake off the winter blahs with the best in blues and check out the Calgary Midwinter Bluesfest as it returns with a full week of concerts, workshops, screenings, and so much more. Don’t miss this top-notch lineup featuring Tas Cru, Suzie Vinnick, Tony D, Ellen McIlwaine, Tim Williams, Elsie Osborne, Debra Power Trio, and John Rutherford.
calgarybluesfest.com

Formerly the $100 Film Festival, this is Calgary’s only celluloid-based festival offering. An international celebration of creative storytelling, stay tuned as details emerge for the 27th iteration in 2019.
artifactfilmfestival.com

Did you know that Calgary is a hot spot for the art of puppetry? Every two years the Festival of Animated Objects awakens the inanimate, giving expression to the inert. From puppet shows to film screenings, gallery exhibitions to workshops, don’t miss this lineup of innovative and sophisticated storytelling using mask, puppetry, and animated objects.
puppetfestival.ca 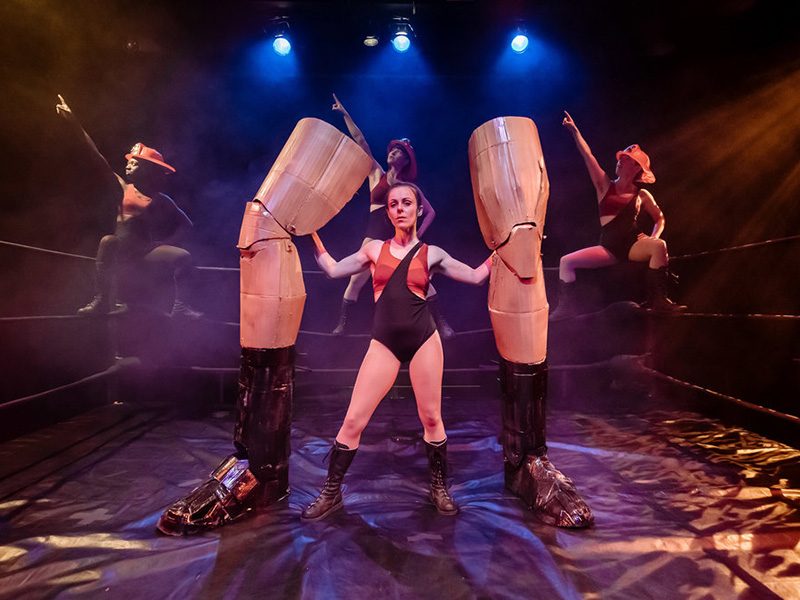 Now in its 36th year, don’t miss the Calgary Region One Act Play Festival this March at the Pumphouse Theatre. Catch original one act works as a professional adjudicator chooses which one will represent Calgary at the Provincial One Act Festival in High River.
pumphousetheatre.ca

Have an upcoming festival that’s not listed? Email us at events@calgaryartsdevelopment.com or fill out this form.