The economic impacts relate to the direct and indirect impacts from the injection of dollars that result from the operating expenditures of these collective arts organizations. Types of operating expenditures include: salaries and benefits, production and equipment, fees paid to artists, rent and facility costs, marketing and communications, supplies, administrative, and other costs. 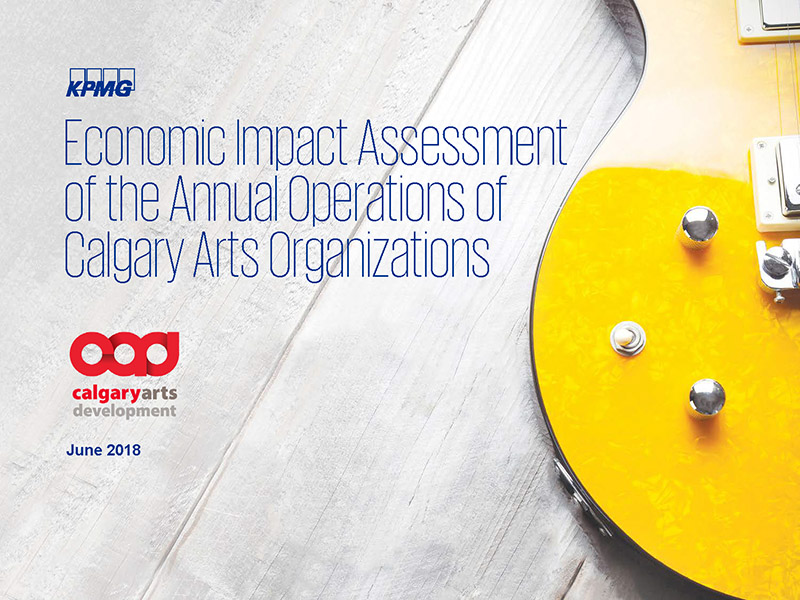