This is the first piece written by Kris Demeanor as Calgary Poet Laureate. Presented in City Hall Chambers on March 19, 2012.

Gladly hindering progress to forego the uncertainties of merging

My Dad preferred the rapids to the steady stream

And time and time again, they let him in

And whenever he angled and squeezed

When signal lights and politeness collided

Or the two fingered hinge, the airforce pilot’s economical salute

Or, when he really pushed it, and nearly clapped the shoulder, his family braced against the seat backs and dashboard, preparing for impact, wailing Jesus, Dad!

And the gratitude then was the full arm sweep that said – I fully acknowledge your sacrifice and need you to know it!

Let him in – and he let them in

You don’t see this in Berlin, or Copenhagen

Through 57 years of change this courtesy remained

At 16, he wandered Crescent Heights with a hammer hoping for work on a construction site

And his abstract landscape, the split horizon of yellowed chaff and muted blue with a solitary barn

Is on the wall, a raised hand in the rearview

Making space for four of us to wonder, and sprint, and learn, and curse, and gorge on Chinese food

Like drivers spending collective months of their lives inside

When trapped by the indifference of circumstance

We don’t know why we do

We don’t have to

But because it feels right 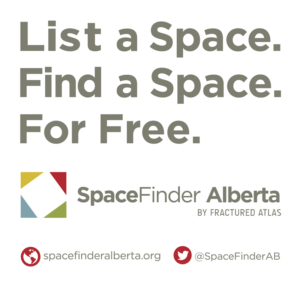