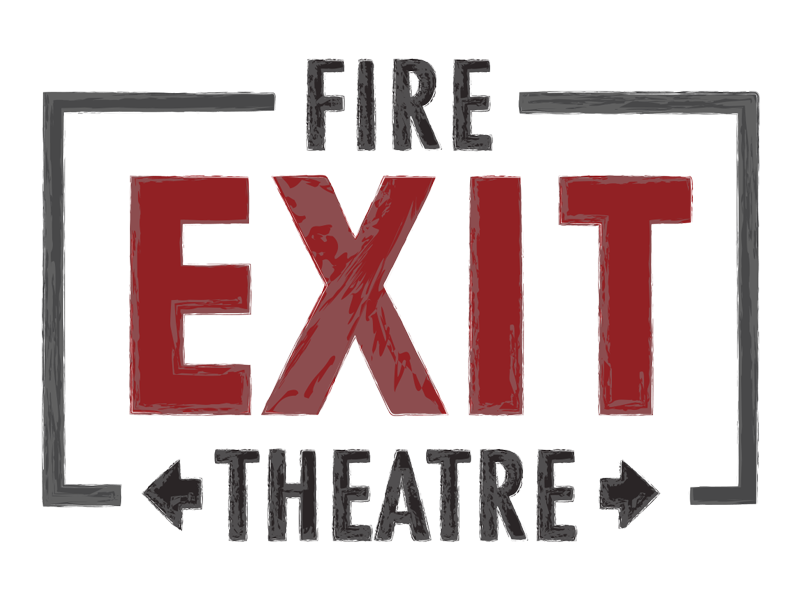 Directed by Val Lieske, Fire Exit Theatre is seeking actors for its February production of Eleemosynary by Lee Blessing.

The play examines the delicate relationship of three women: a grandmother, Dorothea, who has sought to exert her independence through strong-willed eccentric behaviour, Artie her daughter, who has run from her overpowering mother, and Echo, Artie’s daughter, who is incredibly smart and equally sensitive.

After Dorothea (who has raised Echo into her teens) suffers a stroke, Echo is forced to reestablish contact with her mother through extended phone conversations, during which real issues are skirted and the talk is mostly about the precocious Echo’s unparalleled success in a national spelling bee. In the end, Artie and Echo come to accept their mutual need and summon the courage to build a life together, despite the terror this holds after so many years of estrangement.

How to Prepare: Please prepare a lighter/comedic monologue under two minutes. A side will also be provided.

How to Sign Up: Auditions will take place at Renfrew Baptist Church (1204 Renfrew Dr. NE) Please schedule an audition time by emailing Val Lieske at val@fireexit.ca. Identify which role you wish to audition for.

We will be auditioning for the following roles: 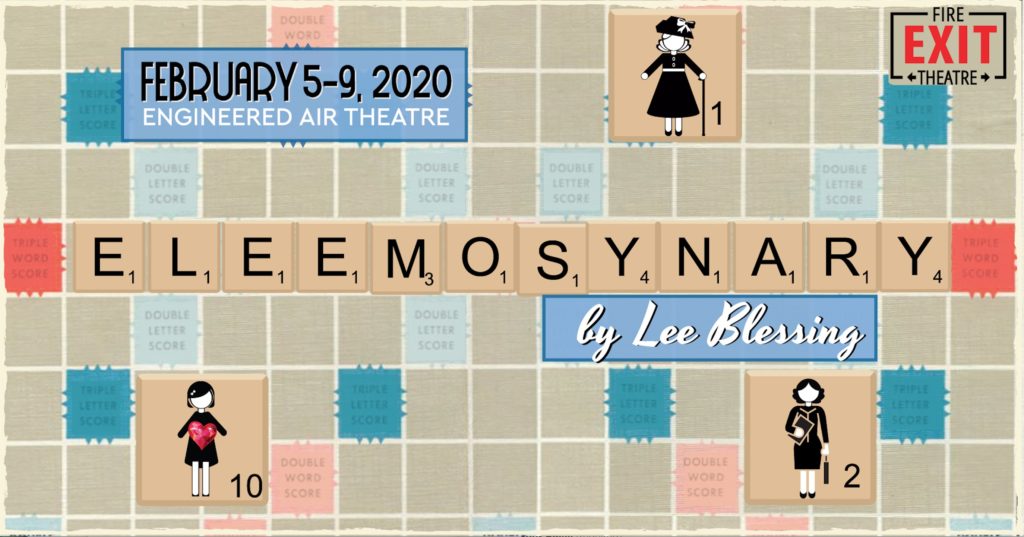