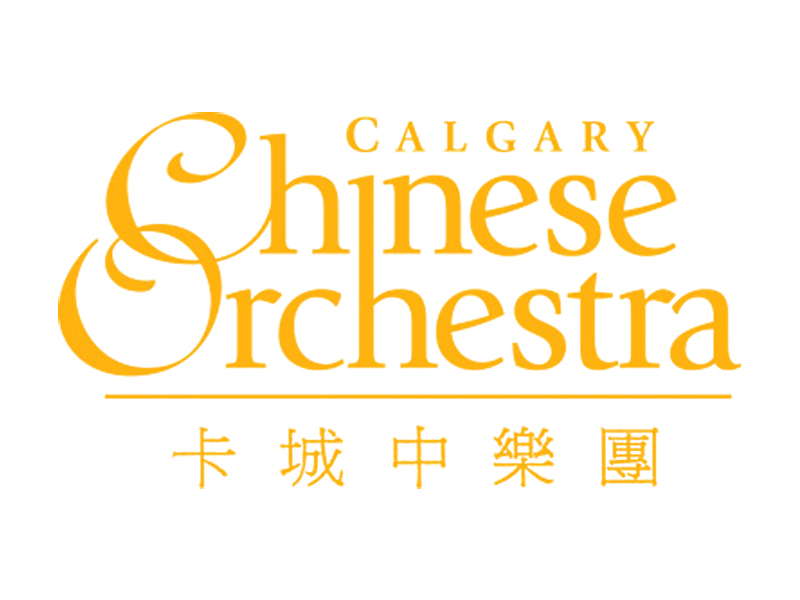 Chinese New Year is typically a time to get together. However, to celebrate an unusual Chinese New Year in 2021 during a pandemic, Calgary Chinese Orchestra is organizing a community event.

This call for submissions invites musicians of all ages, levels and backgrounds to submit a video of their own rendition of the classic erhu song, Horse Race, to be part of a short film. The film will be made in collaboration with the award-winning filmmaker Vicki Van Chau and will be released during the Chinese New Year.

Despite the fact that it is an erhu piece, the call is open to all instrumentalists and not limited to erhu players. Participants will have an opportunity to show off their talent, be part of an artwork, and make new connections. Participants will also be invited to the film premiere event during the Chinese New Year. More details to come.

Please choose one from the three options to record and submit:

When making the video, first record yourself announcing the following before you start playing:

When recording video of yourself performing the song:

If you also have access to recording equipment, please use it to record the audio of your performance:

To submit please fill out the form, attach your video (and audio) file, and submit online by visiting docs.google.com/forms.

For questions please email info@calgarychineseorchestra.com with any questions!

Vicki Van Chau is an award-winning filmmaker and artist based in Calgary. She has produced and directed several short films that have screened across Canada and internationally.

As a Chinese-Vietnamese Canadian, she has been guided by the teachings and traditions that have been passed down through her family, which has been the foundation of her identity and work. Her family and cultural identity has been a core inspiration in her artistic practice and helps her to promote the appreciation of both Chinese and Vietnamese culture through a uniquely Canadian perspective, focussing on the intricate visuals and sounds of each aspect she explores.

Jiajia Li became the artistic director of Calgary Chinese Orchestra in 2020 and was the co-director since 2018. Classically-trained flutist Jiajia Li is being praised as one of the city’s finest and most adventurous flautists. She was the 2019 recipient of the classical music residency at National Music Centre, and 2016 recipient of Canada’s Juno music award micro-grant. Since her arrival in Calgary in 2014, Jiajia has forged her identity through music and performance, cutting across a wide range of modern musical experimentations and traditions. Currently a faculty member at the Mount Royal University Conservatory, Jiajia is an active performer and has appeared in festivals including Sled Island, Calgary New Music Festival, and The Works.