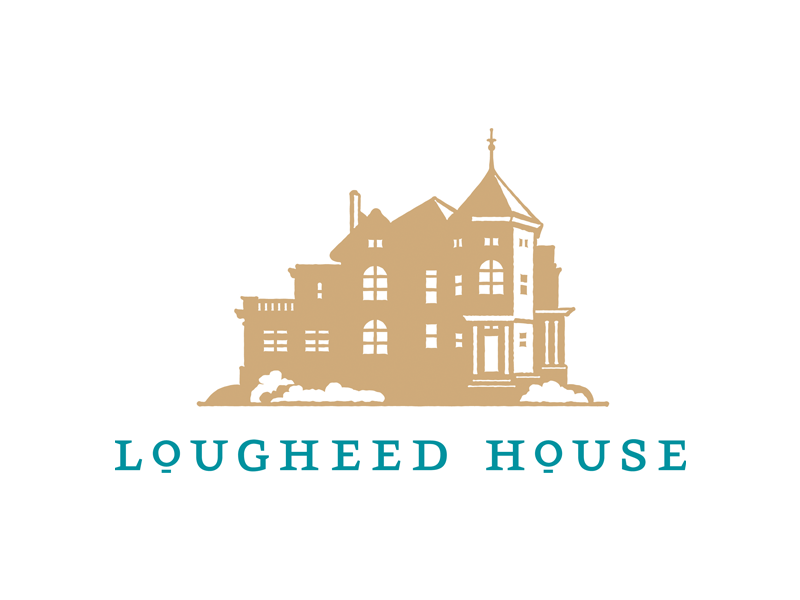 Lougheed House is developing an exhibition exploring early Chinatown in Calgary and is looking for an illustrator to produce visual content for the exhibition. The illustrations will be displayed in-person and online, alongside historical content, fictionalized short stories, and maps of early Chinatown.

Chinese immigrants were attracted to Western Canada to work on the construction of the CPR in the early 1880s but faced racist government policies and discrimination. In 1885, a discriminatory $50 head tax was enacted by the federal government. The tax, which doubled in 1902 and increased tenfold in 1903, was in place until 1923 when it was replaced by the Chinese Immigration Act, or the Chinese Exclusion Act. From 1923 until its repeal in 1947, immigration from China was severely restricted.

Despite this, by 1885, Calgary’s first Chinatown was emerging. Chinese residents were concentrated along 8th Avenue between 2nd and 4th Street SE. There were residences, laundries, restaurants, a grocer, and a tailor.

The second Chinatown developed on 10 Avenue between 1st and 4th St. SW, centred on the Chinese Mission at 215 10th Ave. SW. Due to the restrictions on immigration, the majority of Chinese people living in Calgary were men who came for work. In 1910, of a population of nearly 500, only three of them were women. Many Chinese men in Calgary simply could not afford to bring their wives and families over to Canada with them.

In 1910, property values in the area increased due to new developments and many of the Chinese tenants were expelled, forcing them to move to the third, and current, location of Chinatown.

The exhibit will explore stories of the first two iterations of early Chinatown with a focus on buildings, businesses, and people. We are working with five local writers to compose fictionalized short stories about a person or location in early Chinatown. The stories, historical photographs, maps, and illustrations will make up the exhibition.

The selected illustrator will work with the curator and writers to determine the subjects of the illustrations. The subjects will be buildings, streetscapes, people, or a combination of all three. We require a minimum of six illustrations, one for each story and one main image for the exhibition.

For submissions, please submit a letter of interest and up to five examples of recent work.

Submissions should be sent by April 9, 2021 by email to Caroline Loewen, Curator, at cloewen@lougheedhouse.com.

For more information on the Lougheed House, please visit lougheedhouse.com or visit us at 707 13th Ave. SW.