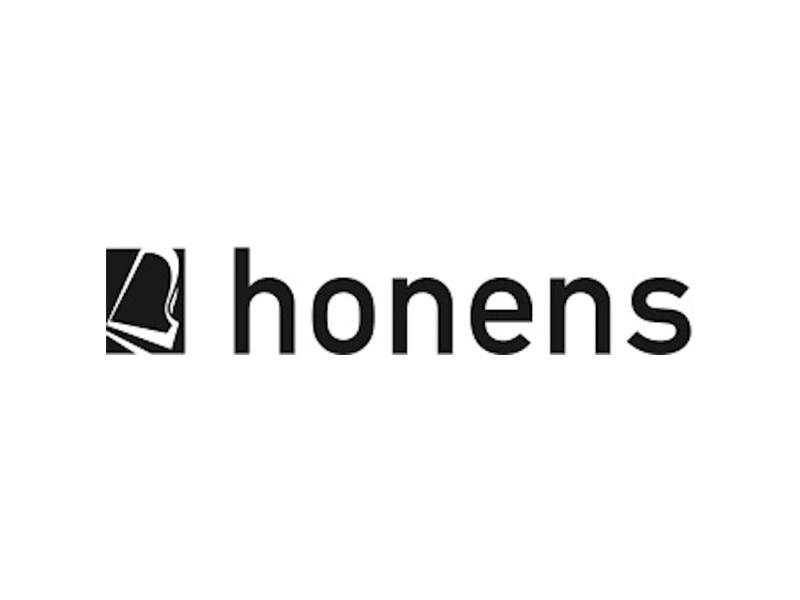 The Honens International Piano Competition takes place every three years and is considered one of the world’s most prestigious events of its kind. Honens prepares its Laureates for the rigours and realities of professional careers in music and creates opportunities for growth and exposure.

The annual Honens Festival is one of Canada’s premier classical music events, intended to share Mrs. Honens’ love of world renowned music with Albertans every year.

Esther Honens created a legacy of musical excellence to be enjoyed for generations. In 1991, knowing she was near the end of her life, Mrs. Honens gave $5 million to endow an international piano competition in her hometown of Calgary, Alberta.

Her generosity, vision, and love of music continue to touch the lives of Calgarians, Canadians, musicians, and music-lovers around the world.