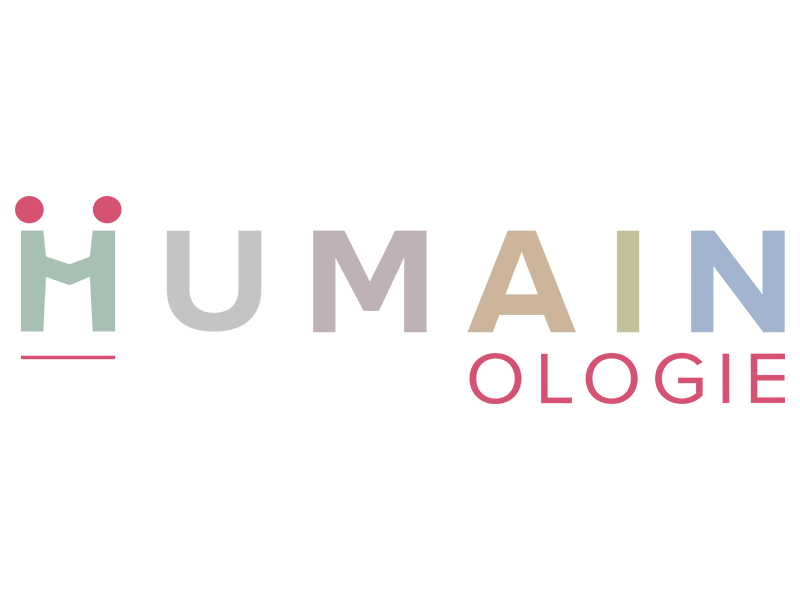 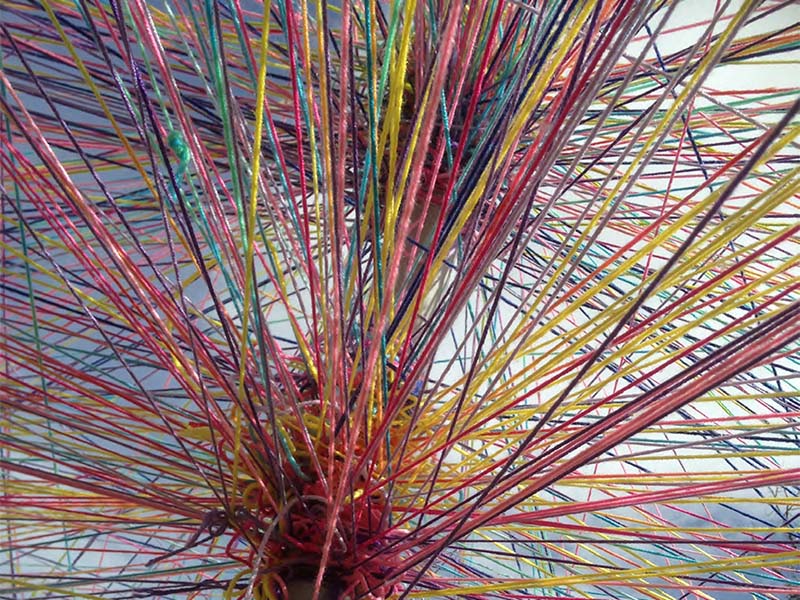 Part of the Calgary Centre for Global Community, Humainologie uses art to spread empathy, increase inclusion, and reduce discrimination. We focus on sharing human stories and empathy to address barriers to human connection and understanding.

Humainologie has produced over 25 short films since 2015 and has received over 20 film festival selections and a dozen awards globally. In 2017, Humainologie produced seven short films for the Canadian Museum for Human Rights that comprised the exhibit, Our Canada, My Story, a bilingual film journey that was exhibited by the national museum in Winnipeg

Humainologie introduced Empathy Week in 2016 and since then, the week-long festival (which runs June 1 to 7 annually) has been officially proclaimed by The City of Calgary.

Humainologie believes that empathy can be learned, that inclusive communities require people to become self-aware and that sharing our individual stories and experiences helps us recognize our common humanity.