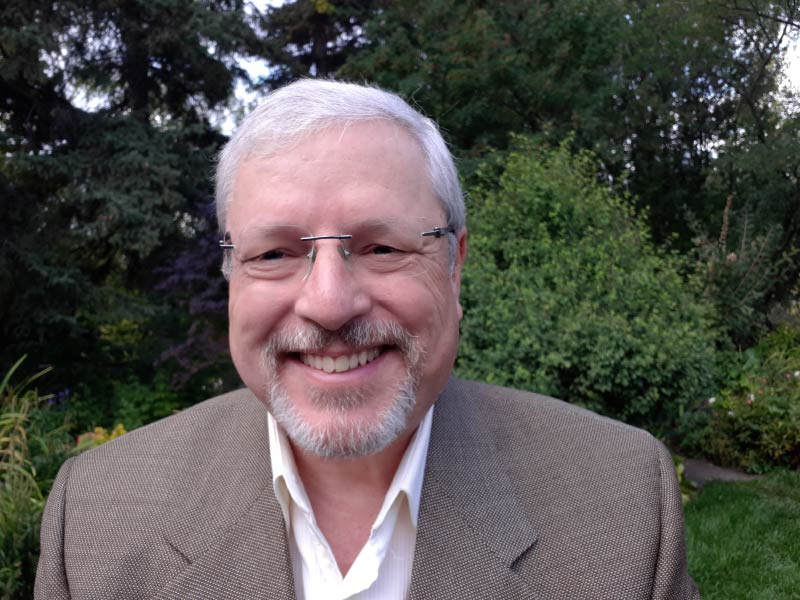 James Hutchison is a playwright focused on comedy, romance, and mystery. James has written several one-act and full-length plays including: What the Dickens! the story of the Pine Tree Players disaster-prone production of A Christmas Carol which was a finalist for the 2017 McLaren Memorial Comedy Play Writing Competition. James has also written an original adaptation of A Christmas Carol which received its world premiere in Cardston Alberta at the Carriage House Theatre in December 2017. His short play QUOTA, a dark comedy about political oppression, received a London production in April 2017 as part of the British Theatre Challenge Act II with Skyblue Theatre and won the Audience Appreciation Award. His comedy Masquerade was a finalist in the 2018 Playwriting Competiton at the Austin Film Festival. James currently lives in Calgary, Alberta, Canada where he writes plays, walks his dog Zeke, and has never tried to keep up with the Kardashians.