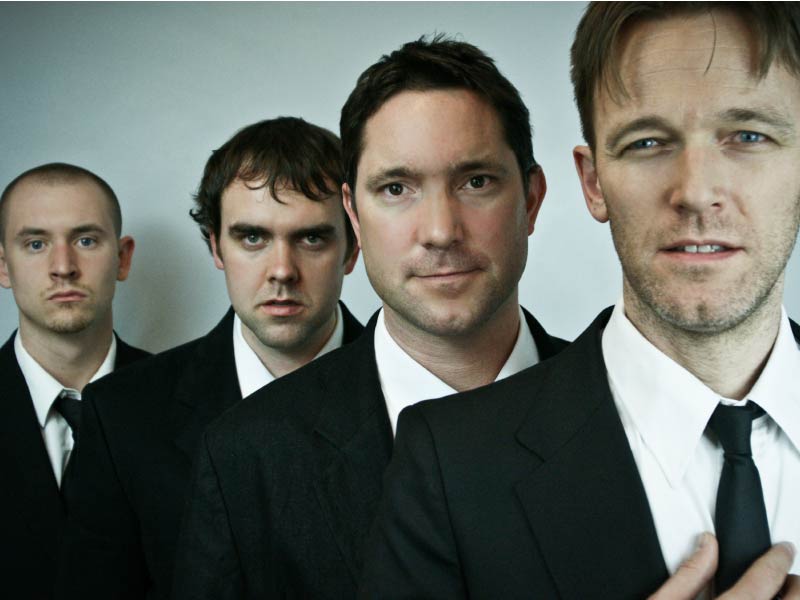 Souls in Rhythm has toured much of the nation and has opened for several notable artists such as American hip-hop icon Common, and R&B super-group Boyz II Men. SiR has won many accolades for their funk & soul songwriting and live performances. Having spent the last two years writing and recording (including a songwriting residency at the prestigious Banff Centre), SiR is excited to have a wealth of new material. They’ve begun launching a series of singles that will continue with several releases through 2021!