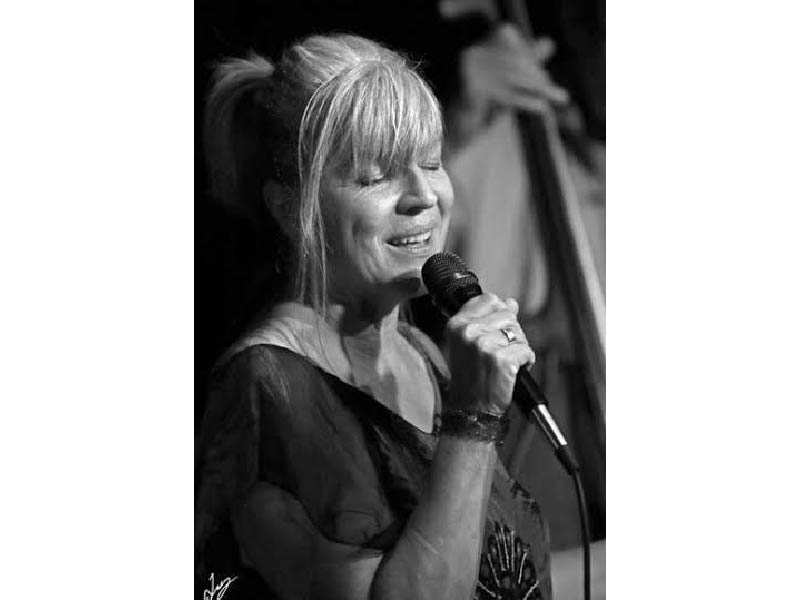 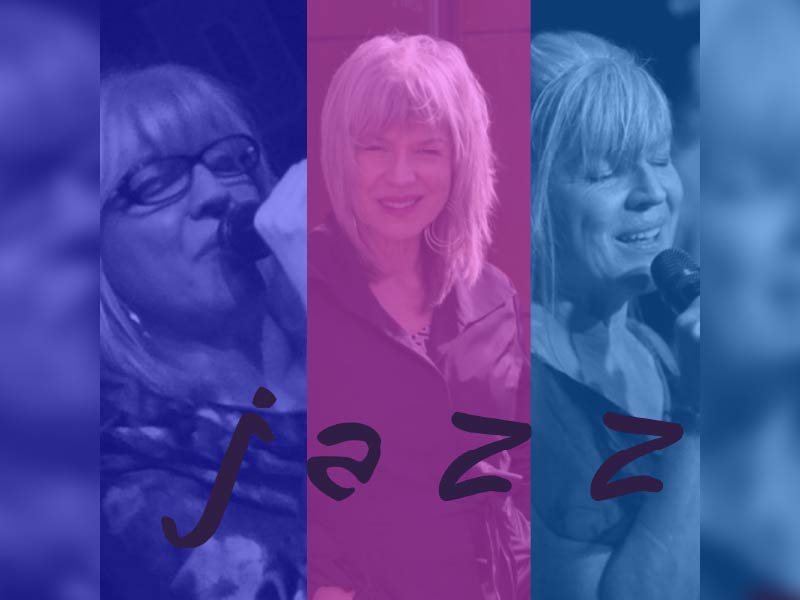 “She brings warmth, intensity, a resonant tone and fluid, idiosyncratic
phrasing to her interpretations of both standards and more offbeat
material.”

In Viviane’s life, there is music. Viviane comes from a varied and diverse musical background and her career has seen her sing everything from folk to rock, classical to funk, and her love, jazz.

Viviane is recognized as one of Canada’s finest vocalists. Her first recording Out of a Dream received a nomination for “Best Jazz on Record” for the 1994 Alberta Recording Industry Association ( ARIA) Awards. With her 2nd release and first CD The Blue In You, she is recording with some of Canada’s finest musicians including Juno Award winner Phil Dwyer.

Viviane’s second CD is of original music with husband, composer and producer Daniel Martin. This recording features Juno Award winner Hugh Fraser on trombone plus Dave Restivo on piano, Jim Viviane on bass and Owen Howard at the drums. The Calgary Herald gave this CD a review with 4 out of 4 stars! Both of Viviane’s CD’s are distributed through the CMC/Fusion 3 and CD baby.

Excited to share these musical experiences with other vocalists Viviane has for 20 years organized and taught ongoing workshops and clinics in the Calgary and Edmonton area, has given workshops at Grant McEwan Collage, “The Basement” Saskatoon, Mount Royal Collage, N.A.T.S., the Canadian Assoc. For Music Therapy, CIJC, Jazz Expo 2001. She was a Jazz Vocal Coach at the Banff Centre and was on faculty as jazz vocal instructor on faculty at Mount Royal University.

“Viviane’s voice exudes warmth and pleasure” (Bob Clark Calgary Sun) and her musical stylings can be appreciated whether she performs in an intimate duo setting, or with an adventurous jazz combo plus she has the dynamics to push it over the top with a Big Band.