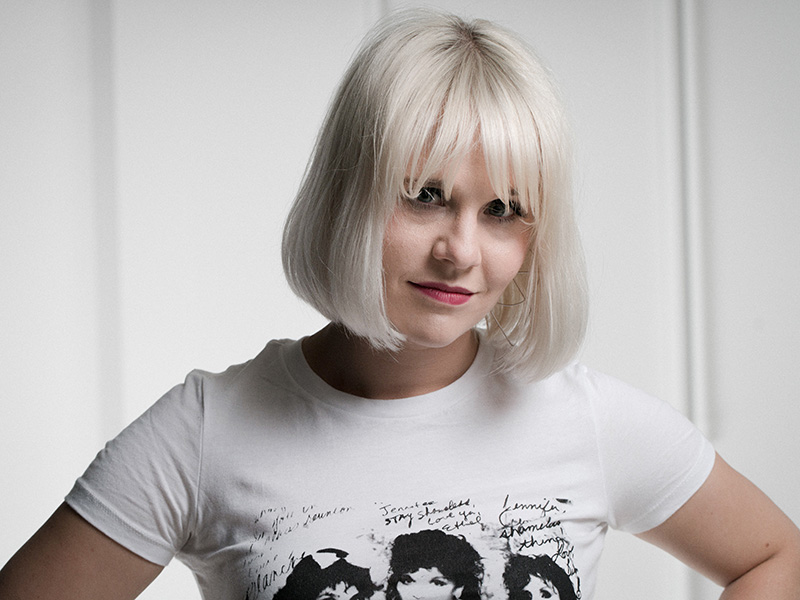 Kaley joined the Calgary Arts Development team in March 2015 as Engagement Manager. In addition to writing and performing her own music as Kaley Bird, Kaley is an active arts manager and advocate. After touring across Canada as an independent musician and graduating from Grant MacEwan University in Arts and Cultural Management, Kaley directed and produced the inaugural year of Edmonton’s SOS Fest in 2010. Since then, she has worked for a number of arts organizations and initiatives, including serving as the Marketing Coordinator for the Art Gallery of Alberta as well as the Season Manager and Festival Director for the Edmonton Chamber Music Society.

Kaley recently bought a home in the neighbourhood of Ramsay and is excited to plant her artistic and professional roots in her new hometown of Calgary. In her spare time, Kaley can be found performing across the province or walking her sheepadoodle, Piper.

Arts in Action YYC captures stories and data about how arts build a city. Read and share at artsaction.ca.