Facebook memories reminded me this week that a year ago I was working from my desk in our offices across from City Hall. A year ago, I must have had a day at my desk without meetings, as those are the days my dogs occasionally came to work with me. A year later and things are wildly different for everyone, including my dogs. 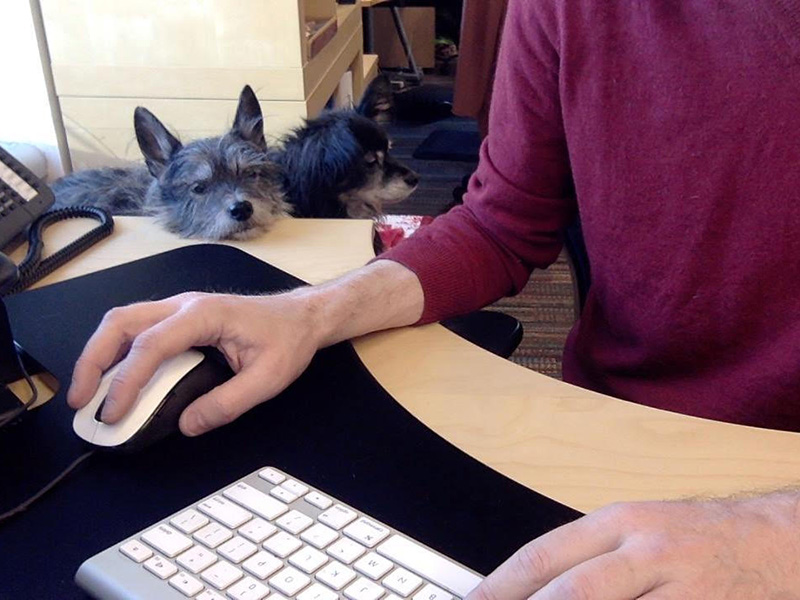 In March, right before everything closed but it was clear that was the direction we were headed in, I did some stockpiling. I’m an avid board gamer, so I ran to the local game shop to get some two player games and some solo games that I could play at lunch while I worked from home. As a textile artist working on my master weaver certification I made a large order for some yarn to finish up my homework. I got balls to throw the dogs.

As Taylor Poitras mentioned in a meeting this week, we don’t work from home… we just live at work. The thin boundaries that existed between work and personal lives has been erased. While immensely grateful that I have a job, I can relate to the ~15% of respondents in our recent arts professionals survey that report they are working a lot more hours.

Without the need to commute to the office, go get lunch, or walk to a meeting, I am always tethered to my computer. I no longer leave my computer at the office at night, or occasionally on the weekend, it’s always here.

In conversation with colleagues across the world, we are seemingly never not working. The extra time I thought I would spend with my dogs looks more like this as Scout pleads with me for pets while I take another Zoom call. 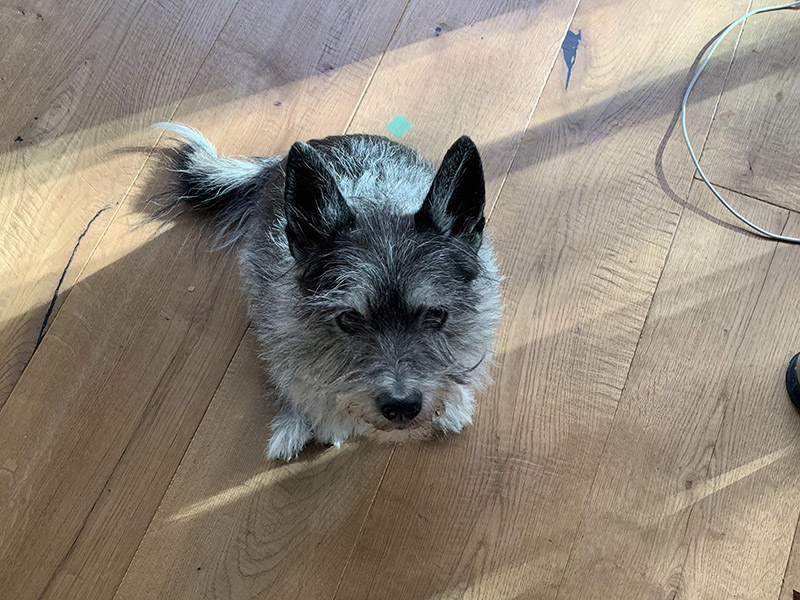 Working as a researcher in the arts, there is much to be done. Immediately when things began shutting down in March, Calgary Arts Development launched a short organizational impact survey, followed by a longer survey. While normally these surveys would take weeks or months to analyze, we needed to respond to the crisis immediately and were crunching numbers in days. I’m glad my work is useful right now, as we learn about the conditions in our arts community and attempt to react accordingly.

This is exhausting, but it still feels a lot better than the position we know a lot of arts workers are in right now. In our spring survey we learned that organizations cut staff positions by 53% from February to May. 810 positions vanished in March and April. 88% of organizations cancelled programming, resulting in 81% fewer artists being hired than originally planned between March and August. 3,279 artists opportunities ceased to exist.

The arts may be the last sector to recover, and will look very different when it does. The appetite for returning to large social gatherings doesn’t exist yet and may not for some time. Performing arts organization in particular will struggle.

As a white male arts professional, I have a variety of privileges that also play out during this health crisis. Many are rightly concerned that recent and yet insufficient gains in advancing equity in the arts will be lost during this crisis.

Previous Calgary Arts Development studies show gender and ethnicity further impact the financial precariousness of individuals which this crisis has exacerbated. Recent statistics from the Center for Disease Control indicate that racial and ethnic minorities face a disproportionate number of illness and deaths from COVID-19. Everyone is working in extremely tense conditions now. Do we really expect that will help reduce the number of instances of racial harassment almost two thirds of racialized arts professionals that report experiencing?

Disabled arts professionals are reporting concerns both under the working conditions organizations have implemented now as well as what the conditions will be like when organizations attempt to recover.

Intersectionality is real, and a health crisis that disproportionally affects some comes at the same time as a racial reckoning is taking place. As we discussed in a staff meeting last week, all is happening at the same time and we need to respond to everything.

Working from home does not create the free time I thought it might, nor the time to reflect on the big issues facing our community. The small joys of getting a pastry on the way in to the office have been replaced with eating a bowl of cheerios during an early morning Zoom meeting. While the toilet paper has come and gone, the games still sit in their shrink wrap unplayed. Lunch isn’t free time, it’s time for more Zoom meetings.

I’m not sure I have Zoom fatigue, I think I just have fatigue. While some have been impacted far more than others, all will have felt the effects from this, even my dogs.

While I did finish level one of my certification, it was because I received a four-month extension and spent a long weekend trying not to write a book report and not sneak in peeks at my email. I’m better off than my two friends who have collaborative dance practices alongside their arts administration roles. Though they struggled to find balance before this, they don’t have an option to participate in their artistic practice at all.

I’m better off than many, though a project I began in the summer sits here mocking me while I type. Two inches done and 108 left to go may sum up 2020 for me. 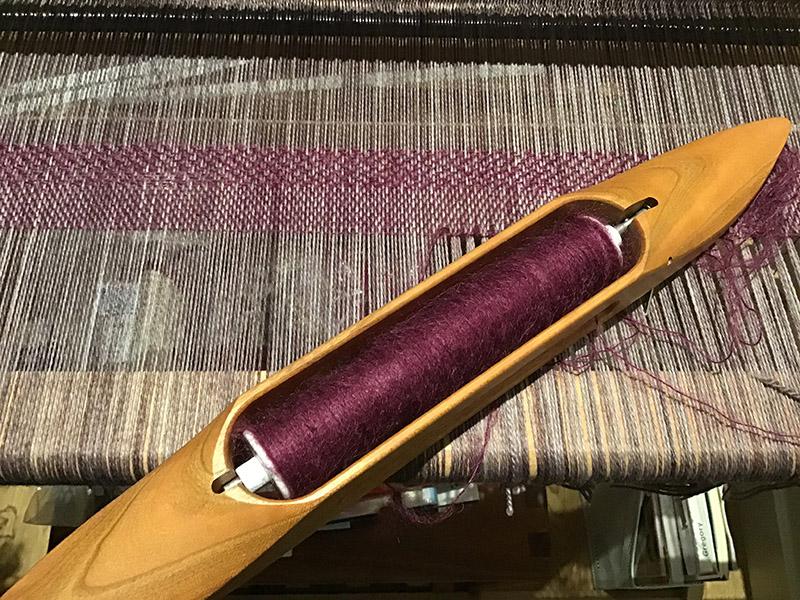 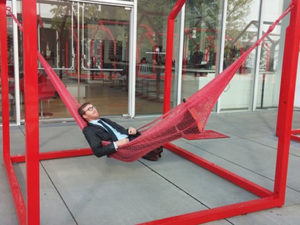 Gregory Burbidge (he/him/his) is the Research and Policy Manager at Calgary Arts Development. In this role he is responsible for the management of research and policy projects that support the indicators and outcomes related to Calgary Art Development’s strategic plan. This work also includes supporting the development of data and evaluative tools for use by the arts community.

People in the office are happiest when Gregory brings his dogs Scout and Zadie with him to work, but not when he also tries to bring his fish Florence and Alex.