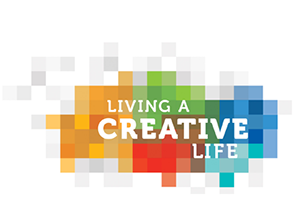 We are thrilled to welcome Judith Marcuse to share experiences and insights about art for social change in Canada and around the world.

If artists are to be change-makers, what are the conditions that lead to success in their work?

With Calgary and other communities in mind, Marcuse will explore the dynamics of arts-led city-building and how arts-based initiatives can contribute to the development of community.

Rooted in her extensive creative experience in the field, and supported by the findings of a soon-to-be-completed six-year Canada-wide research investigation into art for social change, she will touch on these and other provocative matters:

There will be ample time for exchange. 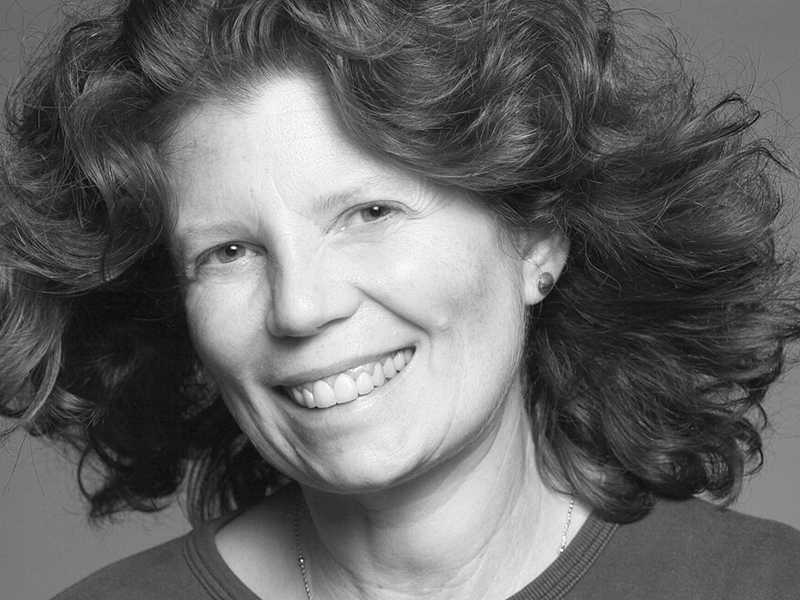 Judith Marcuse’s career spans over 40 years of professional work as a dancer, choreographer, director, producer, teacher, writer, consultant, and lecturer in Canada and abroad. She has created over 100 original works for live performance by dance, theatre, and opera companies as well as for film and television and has produced seven large-scale, international arts festivals.

Founder and Co-Director of the International Centre of Art for Social Change, Judith is a Senior Fellow of Ashoka International and a Mentor with the Trudeau Foundation. She lectures and consults around the world, most recently in Helsinki, Finland, where she spoke and taught at the University of the Arts.

Among many honours, she has received the Lee and Chalmers Canadian choreographic awards and an honorary doctorate from Simon Fraser University (SFU).  She presently leads a six-year research study on art for social change in Canada which comes to an end early in 2019. In June, 2018, the first cohort in a two-year Master’s program in art for social change received their degrees. Developed by Judith, and offered at SFU, the program is the first of its kind in the country. 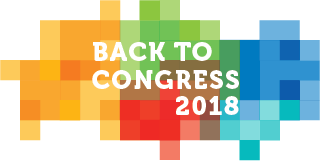