A critical examination on how we construct our understanding of our community’s past, present and future. How do we create a more inclusive public discourse and mind frame amidst all our diversities and differences? What are the small steps? What are the big steps? 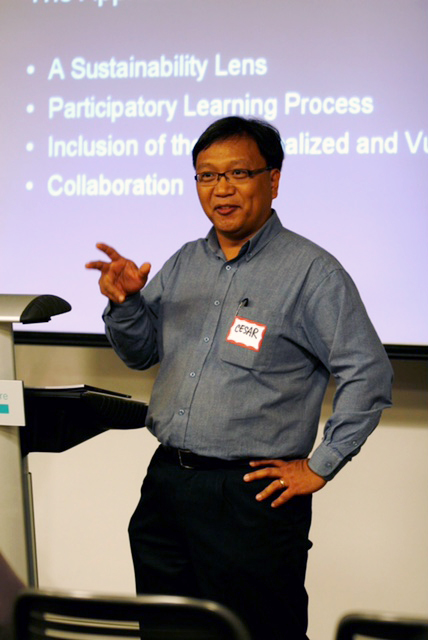 Cesar currently works as the Manager for the Neighbourhood Strategy at United Way of Calgary and Area. Before moving to Canada in 1996, Cesar was involved in community development in the Philippines and other parts of the world for more than 15 years on issues of human rights, democratic reform, people’s participation, grassroots development and social innovation.

In Canada, he pursued his interest in community development, both in volunteer and professional capacities, with organizations like Oxfam-Canada, the Developmental Disabilities Resource Centre of Calgary, the Ethno Cultural Council of Calgary, the Children’s Legal and Educational Resource Centre, Calgary, he has been involved in local initiatives like Calgary Vital Signs, grassroots grantmaking, cross-cultural dialogue and community organizing. His current work involves supporting citizens lead community change and facilitating collaborative initiatives of residents, social agencies, funders and other partners.

Cesar occasionally lectures at the University of Calgary on community development and social justice. 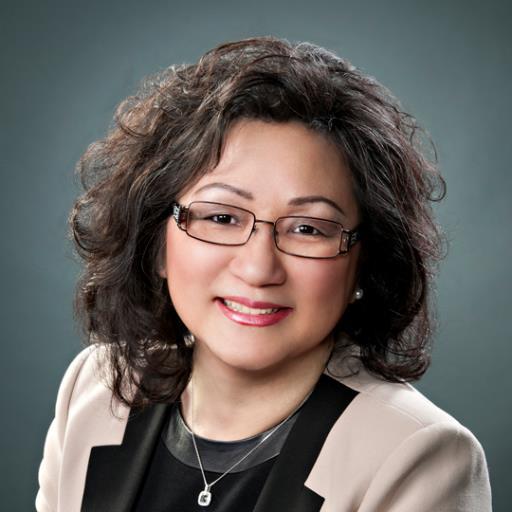 Teresa Woo-Paw is a former MLA for Calgary-Northern Hills. Born in Hong Kong, Woo-Paw graduated from U of C in 1982 with a Bachelor of Social Work and has been an active member of the Calgary-Mackay community for more than 30 years. Prior to politics, Woo-Paw was employed as a private consultant providing diversity training, program facilitation and instruction. She has worked for the Calgary Health Region, Cultural Diversity Institute, United Way, the Red Cross, CBE, the Calgary Immigrant Women’s Association and the Calgary Immigrant Aid Society.

She has also founded and/or served with many organizations such as CCVO, Calgary Chinese Cultural Centre, Alberta Wild Rose Foundation, Society for Cultural and Multicultural Programs, Calgary Chinese Community Service Assoc, Southern Alberta Asian Heritage Foundation, and the Ethno-Cultural Council of Calgary. Her active community involvement has earned her many prestigious awards including the Alberta Centennial Commemorative Award, the Queen’s Jubilee Award for Multiculturalism and Community Services, the YWCA’s Women of Distinction Award, the Immigrant of Distinction Award, and Canada 125th Commemorative Award for Community Services.