The Truth About Stories is, that’s All We Are – Thomas King

We are all made of stories. After 150 years of cohabitation which we are about to celebrate, Indigenous and non-Indigenous people have barely begun to get to know each other. We have been raised upon colonial stories which have hidden us from one another. Rio and Cowboy will share and engage participants in processes they use to build large-scale activated storytelling circles which allow people to share and listen to stories in a new way, across different worldviews. Rio and Cowboy use these processes to generate and create REDx Talks programs in different communities; to bring together Indigenous communities and Mount Royal University professors through story-based engagement towards building new Indigenous curriculums together, and to create verbatim performance across real and perceived difference. Listening to the true stories of our shared history and how they have created our current world is imperative before we can begin to re-define a narrative together, to tell the stories which will become the future of the collection of Nations that we call Canada. 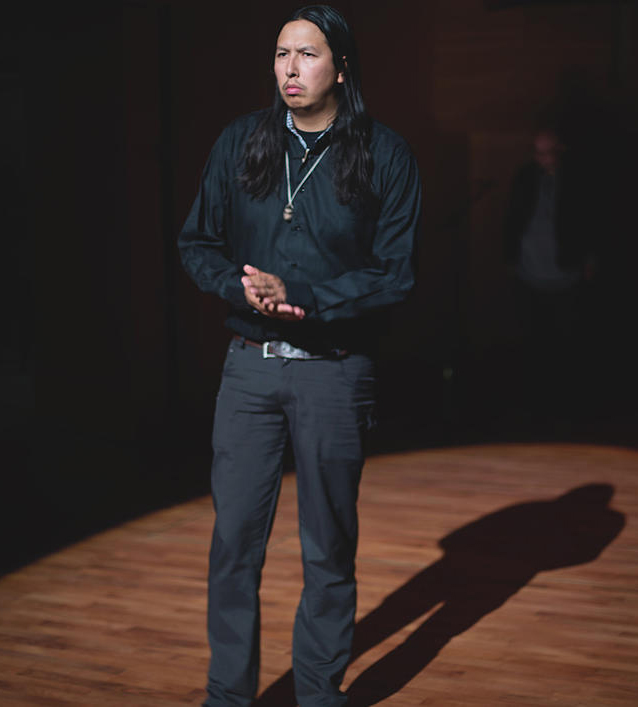 Cowboy Smithx is an Award Winning filmmaker of Blackfoot Ancestry from the Piikani and Kainai tribes of Southern Alberta, Canada. Cowboy is the founder and curator of the highly acclaimed International Indigenous speaker series REDx Talks, and creative director for the Iiniistsi Treaty Arts Society. He writes, directs and produces film works in documentary, narrative, music video and experimental. He was the youngest person to ever receive a Blackfoot Arts Award for his decades of work in the performing arts. Cowboy is currently working in Indigenous education, Cultural consultation and Youth work across the globe. Cowboy hosts the critically acclaimed podcast The Silent X. 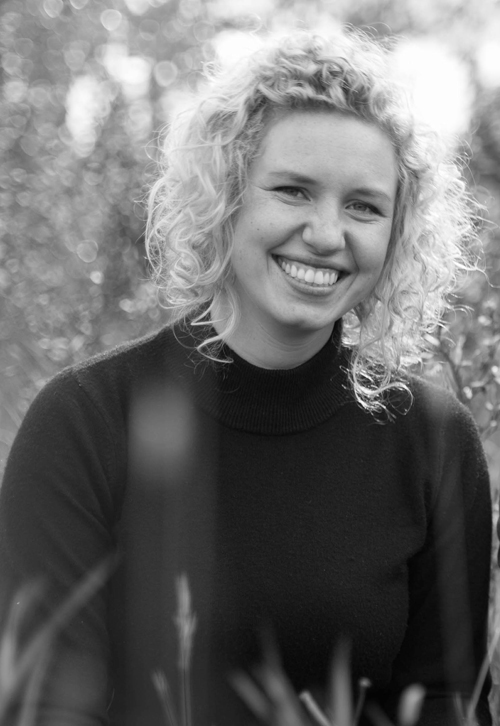 Rio Mitchell is the co-founder and Creative Producer of the Iiniistsi Treaty Arts Society, exploring iiniistsi (treaties) between and among Indigenous and settler cultures and individuals; treaties past, present, and possible.

She is a theatre and filmmaker of second-generation Settler descent living in mohkknstis (Calgary), and is foremost a facilitator of diverse ensemble and collaborative processes—from producing REDx Talks—the Indigenized speaker series, with programming expanding across Canada and the globe; to facilitating Indigenous curriculum development with Mount Royal University and treaty 7 elders and community; to working with the late Michael Green as associate producer and production manager in the development and creation of the ground-breaking Making Treaty 7 project.

Through the facilitation of iiniistsi-based art, community and educational programming, Rio continues advocating for honest, healthy and transformative conversation and collaboration between Indigenous and Non-Aboriginal peoples of Canada and the world.