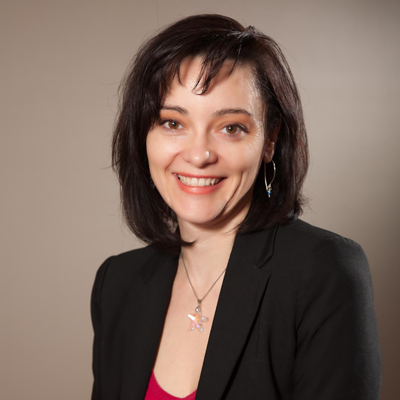 Micheline Maylor’s newest collection is titled Little Wildheart and was recently shortlisted for the Robert Kroetsch award for experimental poetry, and is slated for publication in spring of 2017 with the University of Alberta Press, and deals with the question: What is it to be human in our environment?

Her second collection Whirr and Click (2013) was placed on the Pat Lowther Memorial Award shortlist. She teaches creative writing at Mount Royal University where she won the teaching excellence award in 2015. She serves as guest editor at Frontenac Press’ renowned Quartet series for 2013-17. She serves as the past-president and co-founder of Freefall Literary Society and is the consulting editor of FreeFall literary magazine. Her latest works can be found in Partisan, The Literary Review of Canada, and Quill and Quire. Micheline is a member of the Alberta Magazine Publisher’s Association.

Micheline was appointed as Author in Residence of the Calgary Public Library on April 26, 2016.