Calgary Arts Development is pleased to announce the next three artists featured in the Centre City Banner Program from 2023 – 2025.

Applying to the Centre City Banners Program? Calgary Arts Development is pleased to offer this online and on-demand information session.

Calgary Arts Development and The City of Calgary are seeking artists to design banner artworks for streetlight poles on six bridges and streets in the downtown area.

Local artist Jarett Sitter has been selected to design a mural in the Chinatown area. Sitter was chosen by an independent selection committee to design the project. 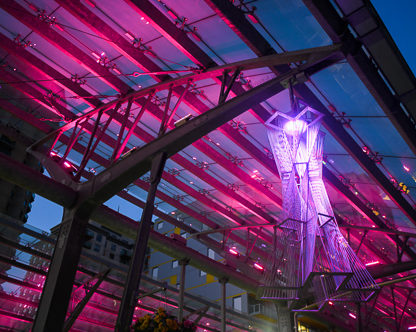 About the Public Art program 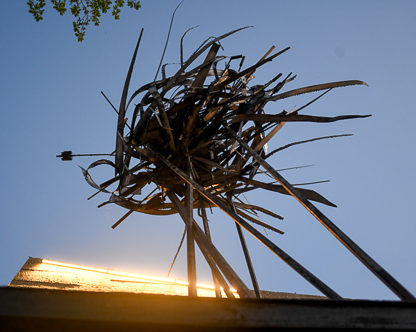 Calgary Arts Development is committed to creating opportunities that reflect the rich diversity of the city. All open calls for artists and community opportunities will be posted here.

Apply now or nominate someone you know.

The Centre City Banner Program engages local artists to create artwork for banners displayed on light poles and bridges leading into the core, acting as gateways to Calgary’s downtown and cultural district. 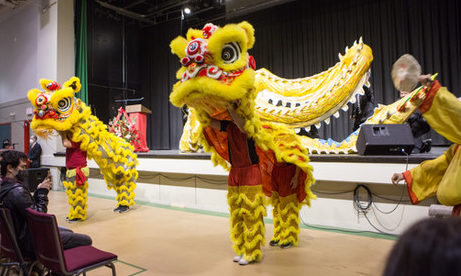 Recognizing that public art opportunities can come from grassroots ideas that are initiated and led by communities, Calgary Arts Development invites proposals for community-run public art projects. The program is intended to promote economic revitalization in the city of Calgary. 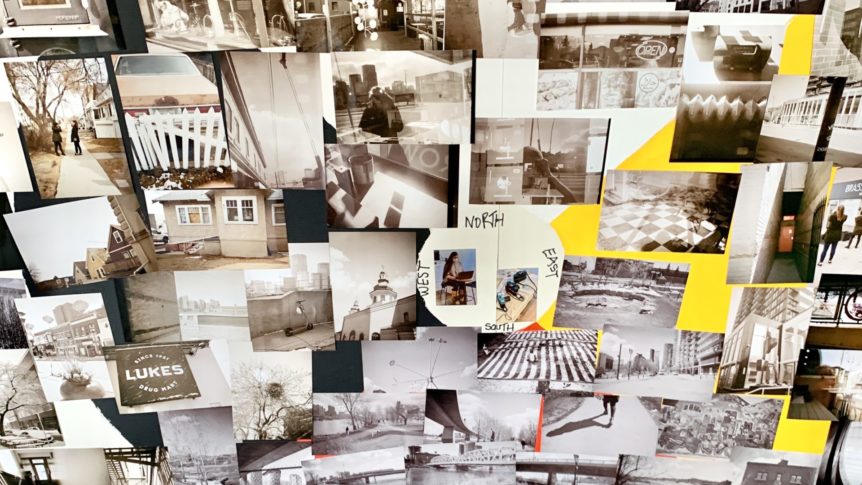 This microgrant program recognizes that public art opportunities can come from grassroots ideas that are initiated by professional artists.

When Jarett first began the process for the banner project, he was thinking a lot about Alberta wildlife and the different environments they live in. As the year 2020 went on, things got weirder, quarantines went into effect and people became more isolated. It became increasingly important to him to create something that could bring a sense of happiness to people who would see the banners.